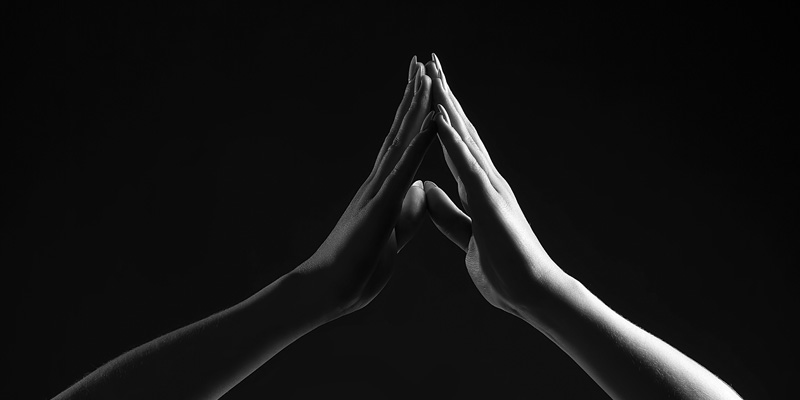 Are your top human needs satisfied? Many people are familiar with Maslow’s pyramid.

Despite the fact that Robert Maslow has never used a pyramid to demonstrate his ideas, he did talk about a hierarchy of different human needs.

According to his theory, the most basic and most essential human needs are physiological – these are the needs required for survival.

Usually found on the lowest level of the pyramid, these needs include food, water, sleep, and sex.

Since we are talking about survival, it would be fair to say that these are top human needs. However, the pyramid can be studied the other way around, too.

If we look at the top of the pyramid, we will see needs related to self-actualization. These include creativity, morality, lack of prejudice and problem-solving.

Deciding which extreme of the pyramid contains the most important needs is a matter of choice. Given that you are reading this article on the Internet, it is fair to assume that you are more concerned about the higher levels of the pyramid.

That is totally acceptable since we should always strive to become more and develop ourselves. On the other hand, remembering for a moment just how many of our “top” needs are satisfied can be astounding.

Have you eaten today?

Do you feel safe?

Do you have friends and family?

Do you respect others and do you feel respected?

If your answers to these questions were positive, you can rest assured that your top human needs are satisfied. Still, we are vain and fallible: just remembering that there are people who have less than what we have will not make us want less.

Thus, top human needs vary from person to person: it is entirely subjective since given that we all want to thrive, we constantly refresh our concept of what are our top needs. Once you do not have to worry about your daily bread and once you have a roof over your head it is natural that your perceived needs will reflect your higher-level desires.

Maslow felt compelled to develop a model of human motivation because he did not agree with the dominant paradigm in the psychology of his time. These paradigms suggested that all human motives could be reduced to a few primary impulses such as thirst or hunger. At that time scientists of the time argued that the human desires of affection, esteem, and self-realization were secondary impulses.

Maslow’s theories were avant-garde when he developed them. They intuited that all people share a set of universal motivations.

It is necessary to update all these concepts.

Today the new pyramid has all three levels of the subconscious making a distinction between needs, which are biological, and desires.

At the bottom of this new pyramid we would have our biological needs, needs common to all human beings. But then our cultural unconscious would appear, which is the level where we share things with other people in a group, within a cultural context. The cultural forces of this level are responsible for responding to the biological needs of the base. Finally, at the top, we would have our individual unconscious. On this level, we are all unique and it is the level of our desires.

Today and after a large amount of research on fundamental human motivations, understanding by the motivation that which moves us, Maslow’s pyramid has been recorded and transformed into a table with four axes that respond to a biological scheme. These four axes are survival, sex, security, and personal development. Each axis is interconnected and interacts with the other three. These axes share both cultural and reptilian aspects.

Maslow’s mistake was to assume that some motives have priority over others.

With the proposed new paradigm, all needs must be met and detonated by different circumstances at different times depending on the cultural context and the situation.

In addition, esteem and self-realization in this new scheme translate into overcoming what has positive consequences in society and in the family.

I hope one of your greatest needs right now is a new iPad, that could be a sign that other issues are already dealt with 🙂

Do remember that no matter your current situation, it is primarily up to YOU to initiate change, do not rely or depend on others or outer circumstances. YOU need to take the first step.

Pay close attention to do what you can where you are with what you have. 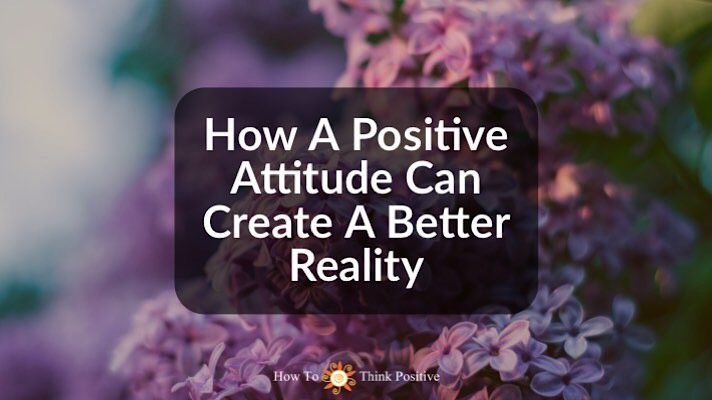 Having a positive attitude helps us not to limit ourselves with problems and see things differently, which gives us the opportunity to continue growing, for this we must implant positive thoughts in the mind, this is not easy... 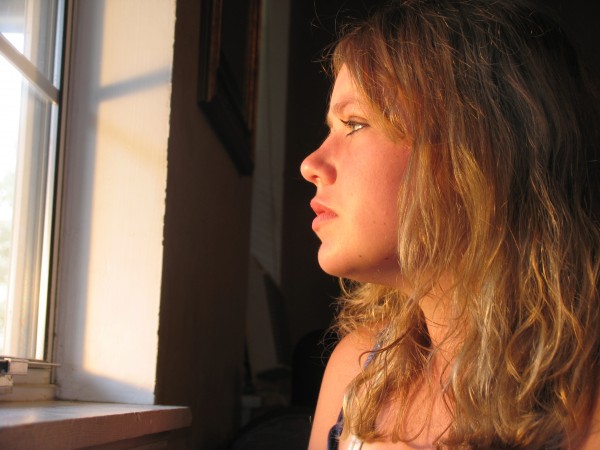 When loss is too heavy to bear, the aching void just cannot be filled no matter how you try to convince yourself that the wounds will heal through time. The wounds may have healed but the scars are still there. Want to...

Maintaining a balance of the mind and body is key to living a happy and fulfilled life. The mind and body wellness benefits extend beyond your daily experience. This is because the two are interconnected, and an imbalance or... 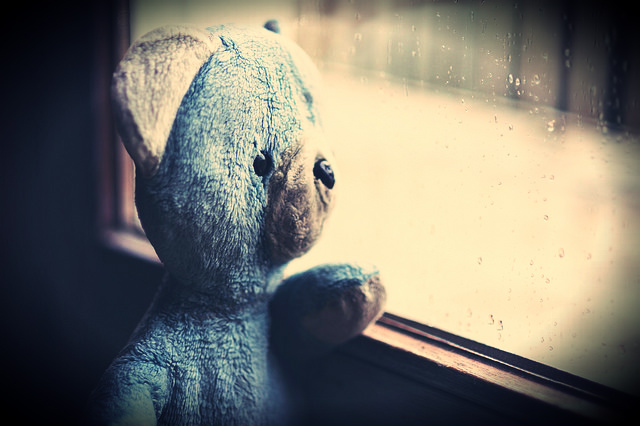 No matter your best efforts to not be hurt, the sting of life will reach you in one way or another. This is why it is so important to learn how to turn your past hurt into wisdom and strength. It is vital to a happy, successful... 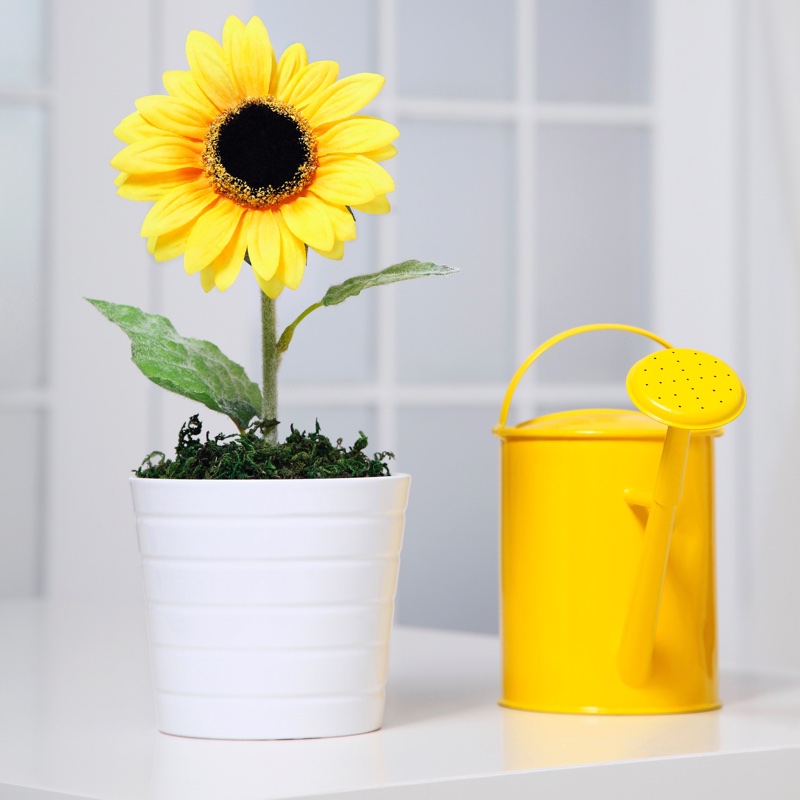 Many are they that criticize and even dismiss minimalism as well as decluttering without actually understanding what they are about, in changing one’s life. Most people tend to base their understanding of the two on stereotypical...