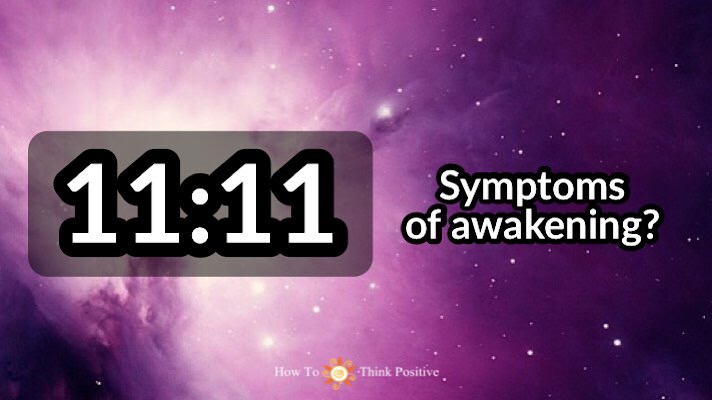 Not only within the last few years but especially building in intensity within the last few months, I’ve been hearing more about people describing some of these symptoms. This phenomenon was very strange when I first noticed it, but with time, more and more people started experiencing similar things.

In the last few years, people have been reporting seeing 11:11 a lot. And not just as a time on a clock or as part of an experiment—people are seeing it pop up all over the place in natural settings and in previously unnoticeable places. There have been examples from car license plates to red pandas, but no one can quite figure out what’s going on with these numbers.

However you feel about the significance of 11:11, the phenomenon is real and happening to people all over the world. Here’s everything we know about this unusual string of numbers.

Many in the spiritual community are well aware of some of the reasons we may be experiencing all these crazy things within our lives.

I myself started getting hit with a lot of these recently especially the sugar cravings for some weird reason. Something very unusual for myself.

Headaches, weird patterns of sleep, lack of interest in being too close to excessive amounts of technology are some of the most prominent ones.

Not to mention that for approximately for a whole 2 years I was seeing the number 11:11 everywhere! Such as receipts, car plates, clock, phone, etc. I thought I was going nuts. This has somewhat dissipated however more recently.

All I know based on some of my own reading and research is that there are talks of our planet going into a very “special” area of our galaxy where energetic particles of some sort are beginning to hit us not only affecting humans as a whole in a accelerated growth type of way but all its inhabitants including plants and animals.

Other people claim that seeing this 11:11 everywhere symbolizes a fresh start, new beginnings, changes. But mainly that we are becoming more conscious, going through an awakening process, ready for higher information reaching the next level of growth.

Changes coming in many forms, it could include financial changes, relationship changes. Awareness and consciousness expansion.

Also, like a wake up call for reaching our life’s purpose.

And guess another one of those things I’ve been seeing a lot more exponentially as well? Animals behaving differently!

I’m sure some of you may have noticed but animals are appearing to be more tolerant, more loving, unusual predators are finding friendship with their pray…I’m telling you, you can either see this as the world starting to go nuts or as a very important and accelerated rate of positive evolution of consciousness we are going through.

Now let’s take a look at what those symptoms are that many are experiencing.

Are you experiencing any of these yourself or have noticed it in other people?

11 Symptoms Of Change People Are Experiencing

Personally I hardly ever get these as I do not have much of a sweet tooth, it was rather odd to have such nearly overpowering “need” for chocolate and sweets that came and went in waves.

Loss of appetite, sudden quickly passing cravings and inability to figure out what you want to eat. Cravings for lighter high-vibrational raw foods, fresh fruits and vegetables, being turned off by the smell and even the thought of any meat and fish products. I am not a vegetarian and I normally know exactly what it is I want to eat, so experiencing this was rather strange.

Passing out and waking up at strange hours, needing extra-long sleep time, needing naps, none of which I usually do.

5. Pressure, swirling and drilling sensations around the head

Especially around the third eye and on top of the brain underneath the scull, as if something is working directly on the brain, all of the above resulting in headaches.

People are reporting hearing the same kind of buzzing “metallic/mechanical” yet somehow really pleasant “otherworldly” sounds and also a hum that reminds them of “sounds of the spheres”.

8. Heightened sensitivity and awareness of everything around

Remember that movie “Lucy”? Something between 20% and 28%

10. Technology malfunctions when you come near it or touch it

Lights flickering, Internet going out, cell phone shutting down or dropping calls, computer crashing, etc. My cell phone showed time as “3:11AM Jan 6” when it was 8:11AM March 16.

11. Awareness of the waves that technology produces

I normally don’t feel those so clearly, but one night I forgot to turn off my cell phone and when I woke up to do my meditation, although I wasn’t consciously aware of my phone being on, I vividly felt the waves in the room and their interference with my entering meditative state.

We are in the time when everything that is out of alignment with our true selves is coming up for review so powerfully it can no longer be ignored. Many people are releasing their Karmic and emotional agreements, re-evaluating their beliefs and their choices in relationships, jobs, lives and moving out of what no longer serves them in this incarnation and in this NOW.

This is what I have gathered from people around me and have been experiencing myself. Having one or two or just a few of these symptoms can be easy on the system and might even go unnoticed, but if you are simultaneously experiencing all of the above (and possibly more) it sure could get overwhelming. Take a deep breath and remember that you are not going crazy and that you definitely are not alone in this!!!

The question is now…Are you aware of some of the reasons why we may be experiencing such symptoms? If you do, I myself would like to know. 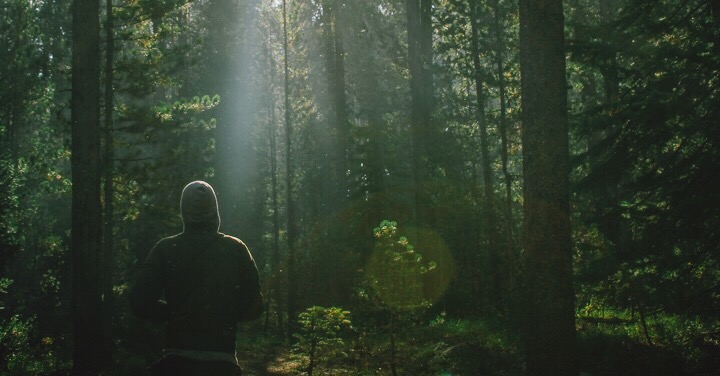 🤔Did you know that mind and brain are not the same thing? 🧠The brain is more like a storage device, while the mind is the thinking force. 💡The mind is incredibly powerful and can be used for good or bad. 💭It all depends on how we... 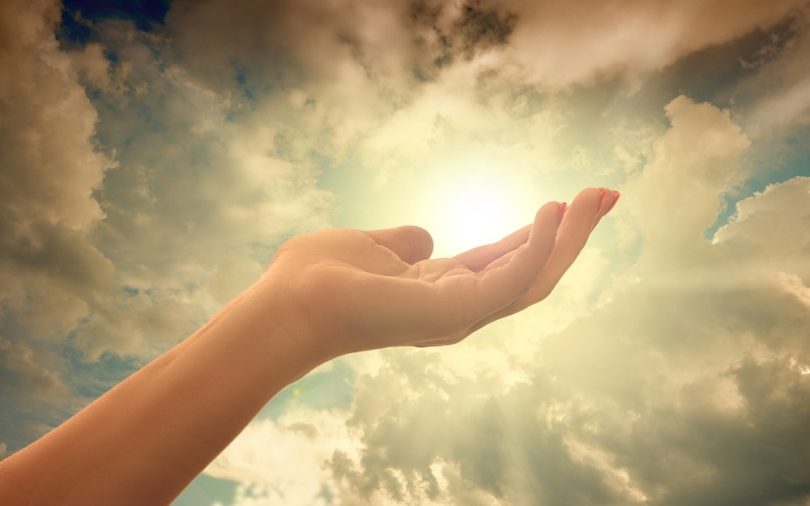 Only a few years ago something really strange started happening to me, I had gone through a series of difficult challenges in my life that ignited a journey of self-exploration and questioning of purpose and existence. My desire... 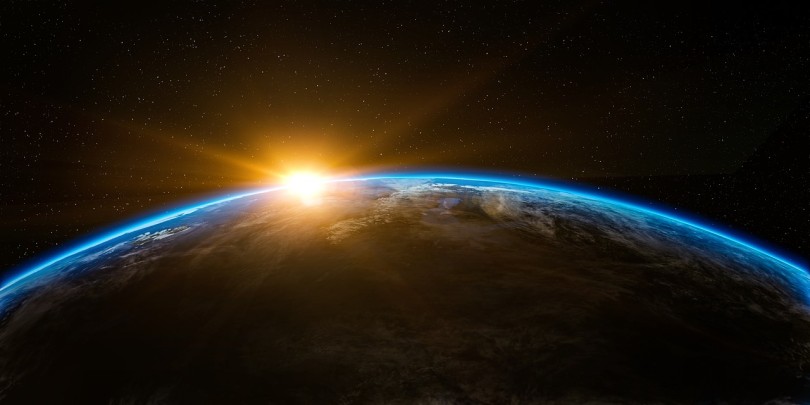