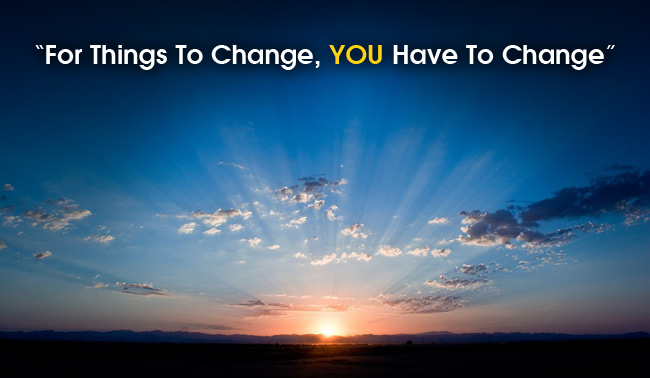 Just a few years ago, I was in deep trouble. I was living with anxiety, depression, frustration, and a highly negative and pessimistic state of mind.

“Why not?” I thought, after all, there are all kinds of negative people all around me, people that do all kinds of bad things, plus horrible things happening all over the world…I could see it on the TV news all the time.

Not just that, but felt there were many people around me who made my life miserable everywhere and all the time. It was always this or that person’s fault for ruining my day.

How could I keep in a positive state of mind in a world like this, surrounded by negative, dumb, and unfair people everywhere? How could I have been optimistic if all the little efforts I did to change it seemed to go wrong all the time? How could I have kept motivated after living in an ongoing cycle of survival, where scraping by just to make ends meet was the norm? 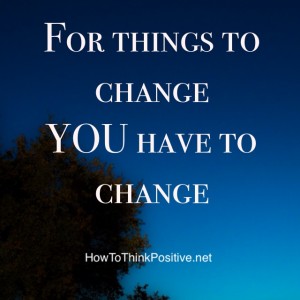 “Will somebody, please tell me why I should become a “positive thinker” and be like a person living in a fairytale world, pretending everything is good when reality tells something totally different!”

Yup, that was me, and after these last few years, it has been quite a ride I tell ya. Never in my life, did I think I would change that state of mind, especially because I just so happened to have countless proofs that “justified” me feeling negative about almost anything, everyone, and everything…and no one would change my way of thinking. I was a realist, and nothing would ever prove me otherwise because  this was just reality.

How the positive journey began

Something very interesting happened. Life gave me several blows at once that soon turned a bit traumatic to my already negatively fragile mindset.

“That’s it,” I thought, “I’m done with this s#*%t.” I really felt I had very few, if any reasons to keep motivated… heck I even got to a place where I felt I had few reasons to live. “For what?” I thought. Life just sucks. That’s how low I got at one point.

But it was at the height of all this despair that I began to go think deep. I began to question myself, I began to wonder, I began to detach from so-called “reality” for a moment and going into that quiet, peaceful state within.

Many thoughts revolved around my head at first, many mixed emotions flying left and right. After a few moments of mental turbulence, it all began to fade away gradually, blending in with an inner sense of calmness and peace. That’s how best I can describe it.

It is in this state that I began to wonder about remote and unusual things I had never really thought about much before. Deep and curious questions began to set in that inner space, wondering about the very nature of existence and purpose of life.

Questions that needed answers and understanding, somehow I knew they were out there.

I became determined to find them.

And so my journey began. Within me arose a desire to begin to understand our human mind and purpose of life better. A desire to understand who or what I was, what the purpose is for us being here in this world, and the nature of what consciousness is.

Positive thinking quickly became the first path to take me there, the path that would lead me to the search and understanding of what it means to be alive and exist, to understand better what experiences do for us whether we see them as positive or negative.

I had never considered myself as a “spiritual” person in my life, but somehow subtle and practical things I learned slowly turned into wisdom attained that led to much better comprehension, and lots of unexplainable things that can only be best described as a feeling of “knowing.”

Today I have put some of what I have learned and what has helped me along the way. I have healed the past, and with it cleared the way for positive personal growth in many areas of my life.

The experience of this life journey that I so tried to make sense of externally, little did I know that much of the answers are actually found within.

And it is from that unseen space that you can change your circumstances outside no matter what that is.

I now want to invite you to learn from my experience, to give a perspective of what can be done if you but take a moment to think deep and give yourself the opportunity to know how, with some simple information you can get inspired to go a long way.

Giving you the momentum you need to start manifesting positive change. Starting with yourself and co-creating better experiences by design with those around you.

I discovered that life doesn’t have to be as bad as I once thought it was.

All you need to start changing that, is to empower yourself, to open your mind and heart, and not allow yourself to become like I was…having a closed-minded belief system and a dead-end pessimistic way of thinking.

And that is how Self-Empowerment Awakening was born. 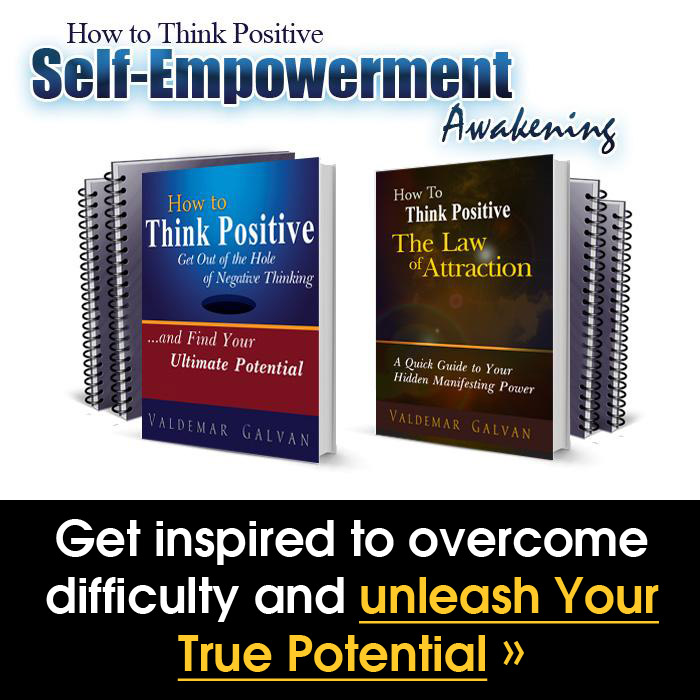