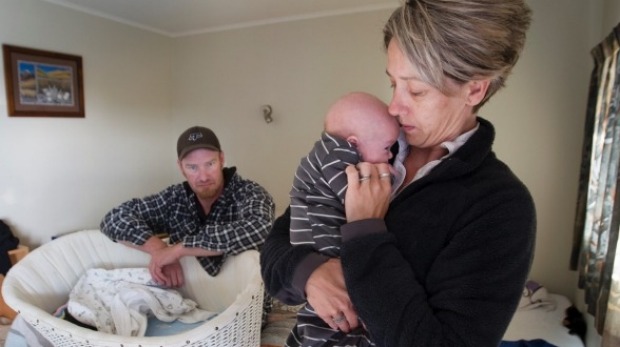 We all have what many call “intuition” but it is especially more prominent with mothers as there is a special bond between the mother and her baby. It boggles my mind to know how powerful it is to have this yet it’s very little understood, It’s one of those things you can’t really prove but yet there it is, it exists. This is but a simple example of how a mother’s intuition may have saved her baby’s life.

A mother’s intuition may have saved the life of her nine week-old baby as an earthquake tore their Kaikoura home apart.

Nikki McLean woke up about midnight on Monday after she had a sinking feeling something wasn’t right.

Just as she pulled nine-week-old Lilly from her crib the earthquake jolted a large mirror off the wall, smashing glass all over the bassinet.

“If I had been asleep I wouldn’t have got to her in time,” McLean said on Friday.

The family initially bounced back from the quake well.

By Thursday their home had water and power and in the evening they were running a hot fire and had cleaned up the mess.

But at 3pm on Thursday Red Cross workers banged on their door and ordered them out of their home along with other residents on Torquay St.

There were fears the ridge face behind them would slip.

Workers had marked crosses where cracks had formed in the face and would be monitoring them to ensure they didn’t get any bigger. 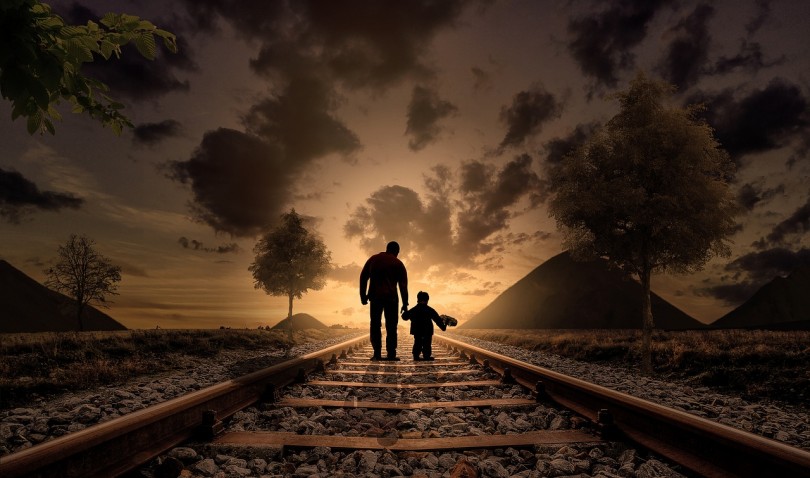 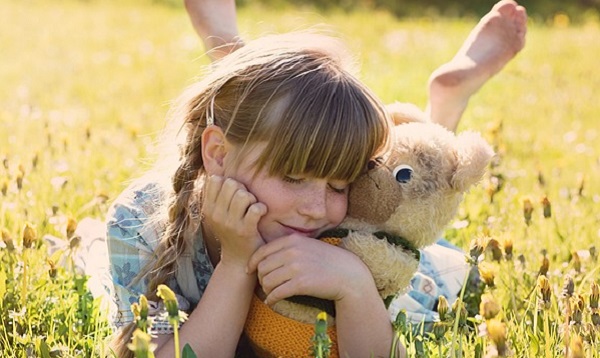 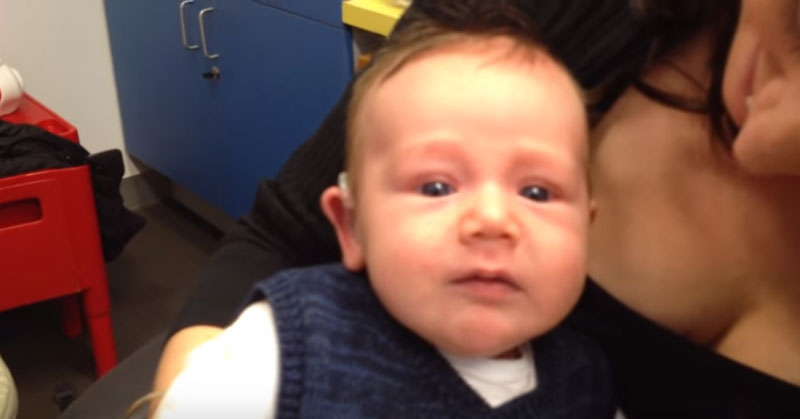 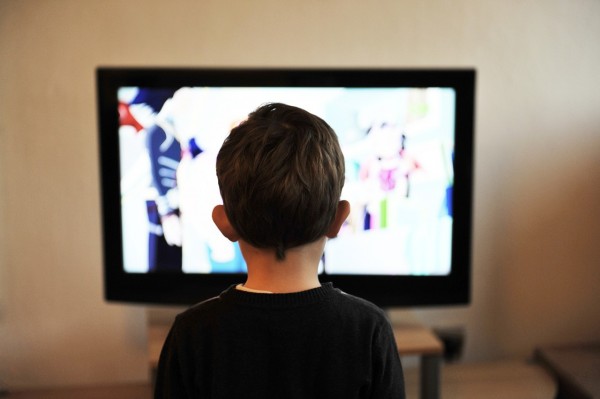 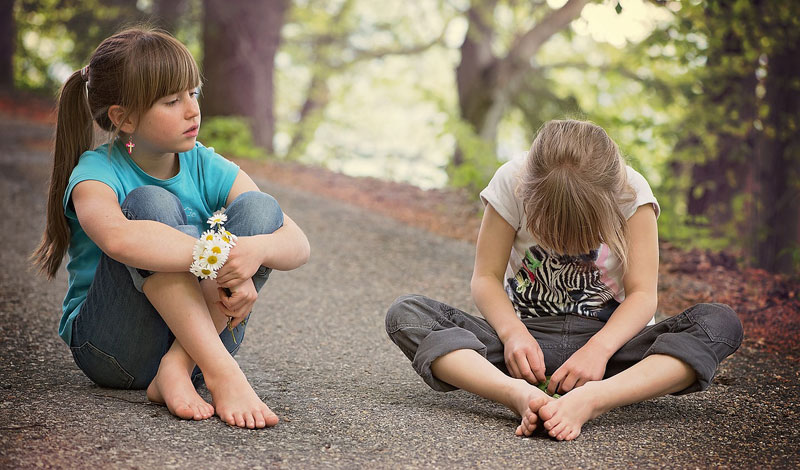