“At our core, we humans are cooperative instead of competitive, loving instead of hateful.”

There was a time when I thought “happiness” was being wealthy and having loads of stuff. Then I saw many examples of wealthy people who had a superficial “happiness” you looked further into them and other things where there, they were lonely, depressed, unhappy. 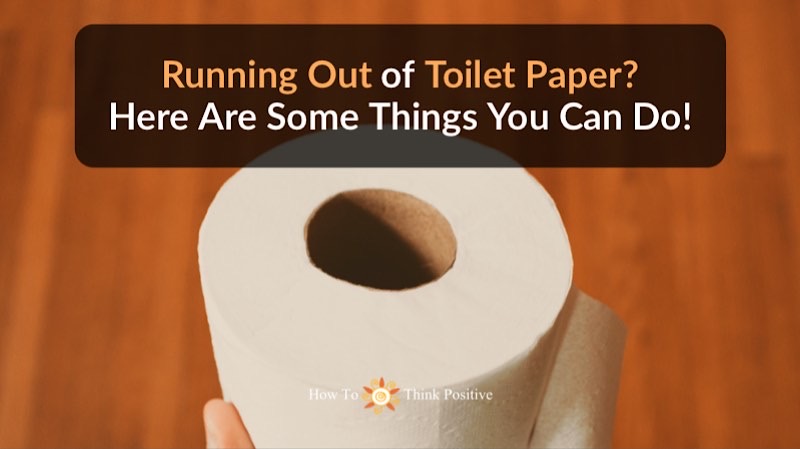 As we all know, the current COVID-19 pandemic has created some rather unusual things we just took for granted before. Such is the case of toilet paper. Hordes of people ran to the store and became one of the very first things to... 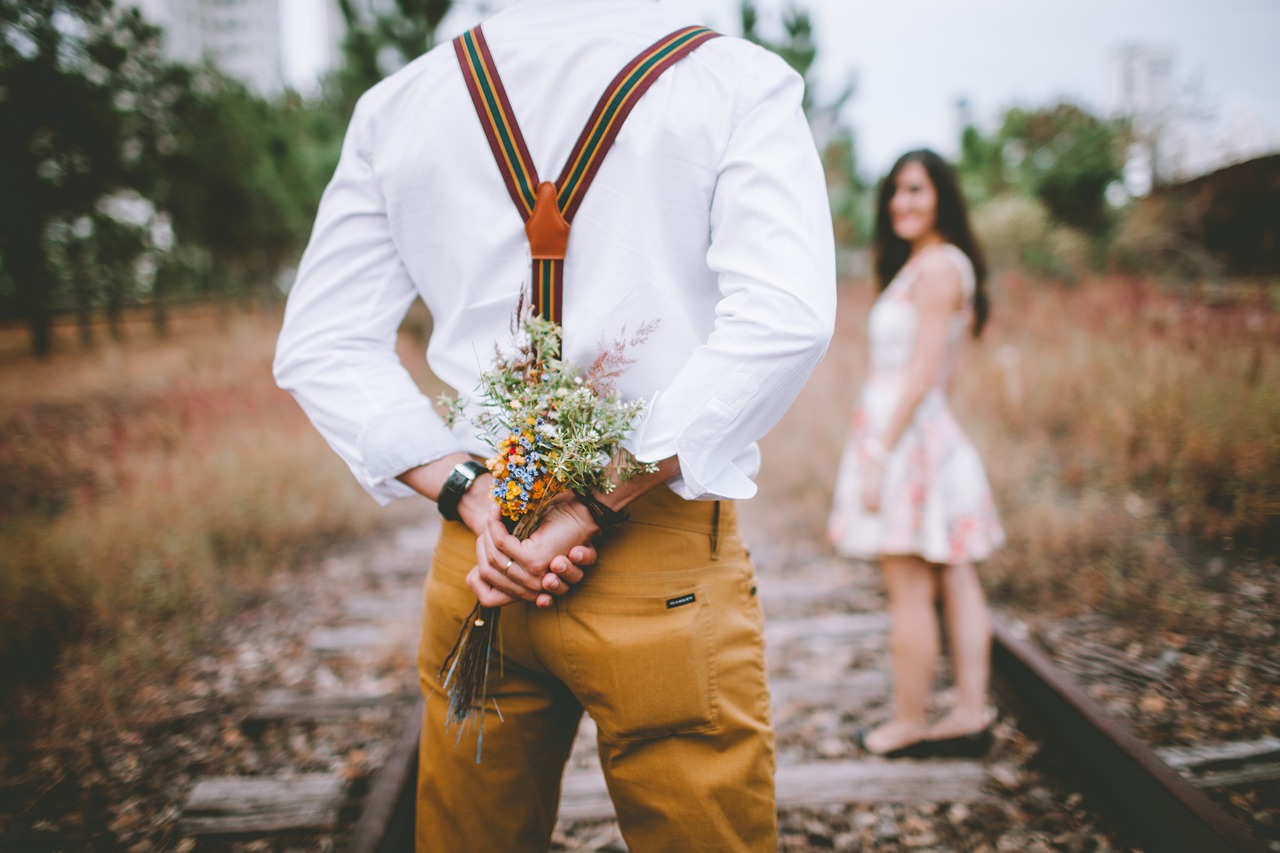 One of the number one things that may or may have not crossed your mind when it comes to being with the right partner: What is a healthy relationship supposed to be like? After all, It’s very natural to fantasize about a... 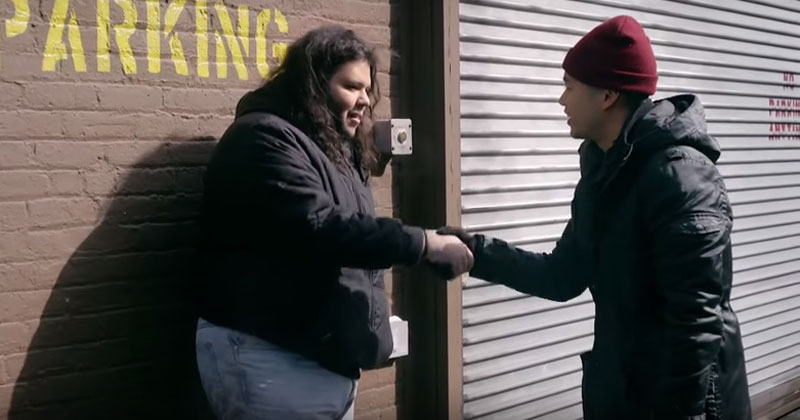 People who have received ample support and blessings from others express their sense of gratitude by paying it forward. They also want other people to experience life’s goodness. Successful people also provide happiness to... 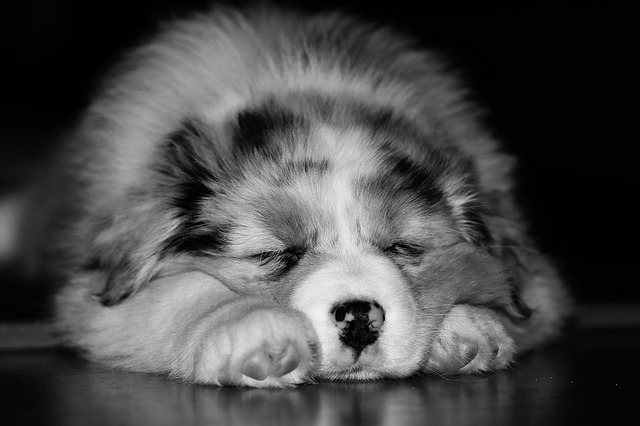 It felt like for the longest time I was feeling sluggish and fatigued all the time. I tried some exercise, I tried eating a little better. The culprit however ended up being so simple and right in front of my eyes I just ignored... 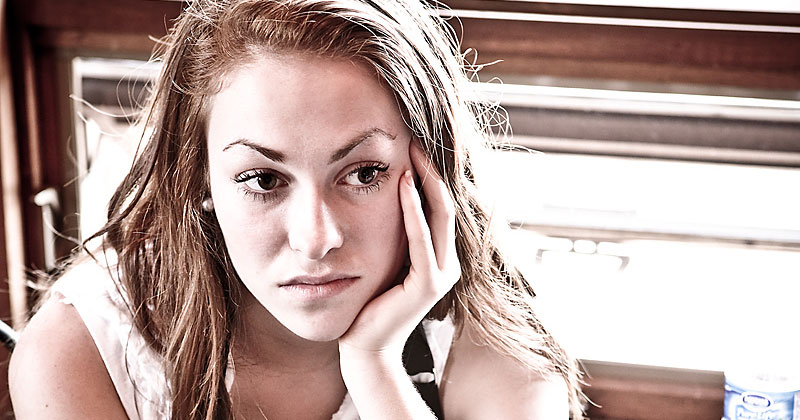 There are people who love routine. They do things the same way over and over because it’s comforting. They’ve found what works for them, and have decided to stick to it. Then, there are the rest of us who get bored quickly...