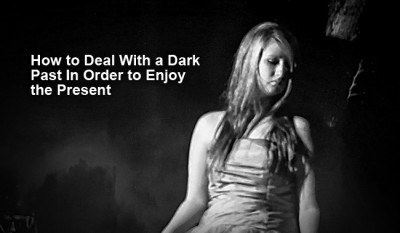 In fact, many rape victims find it therapeutic to talk about their ordeal with other victims. Ancient wisdom suggests that a problem is half solved when it is shared and when it comes to dark pasts, that is absolutely true.

Some people may have done bad things in the past and live in constant fear of being discovered. Such feelings of guilt tend to eat people up and cause them to do things they shouldn’t do. Some end up committing crimes and hurting others to cover up their past.

Instead of following this path, you could learn from your mistakes and use this as a lesson. If you are caught stealing or vandalizing property, do not let that tainted patch turn you into a vengeful robber but instead learn that it is wrong and work towards becoming a better person.

The secret to living happily after dark pasts is to have the strength to accept that things happened, learn from mistakes and move on with life. By directly dealing with the issues that haunt you, it will be possible to live a happy, full life with everyone in society.

Acceptance and discussion are the first two steps in dealing with not so pleasant pasts as by so doing you will learn that others suffered as much or even worse than you did. If great women could rise above rape and powerful men from abusive childhood, then you too can win in the fight against the dark shadows of your past and look to the future. 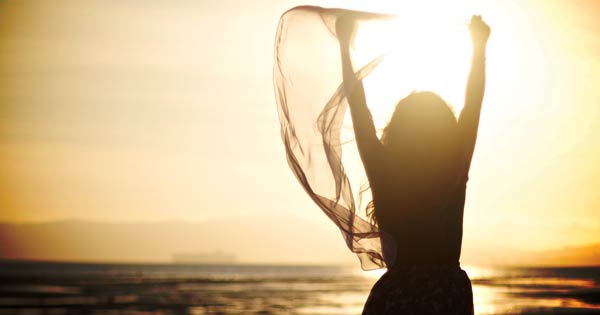 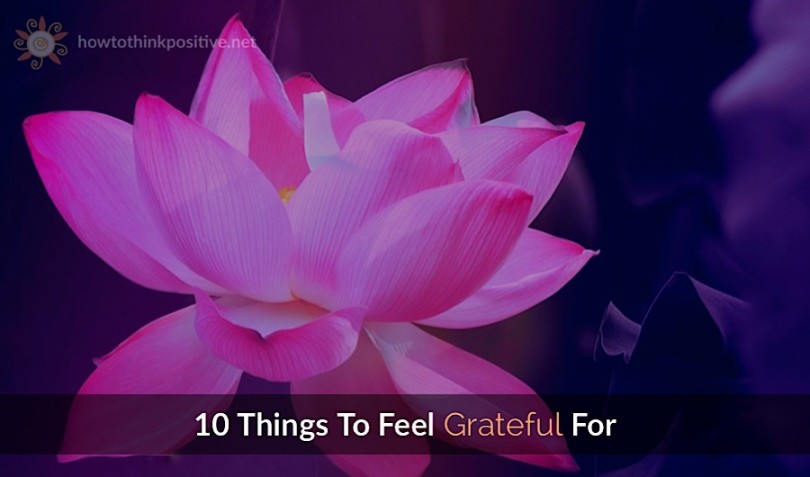