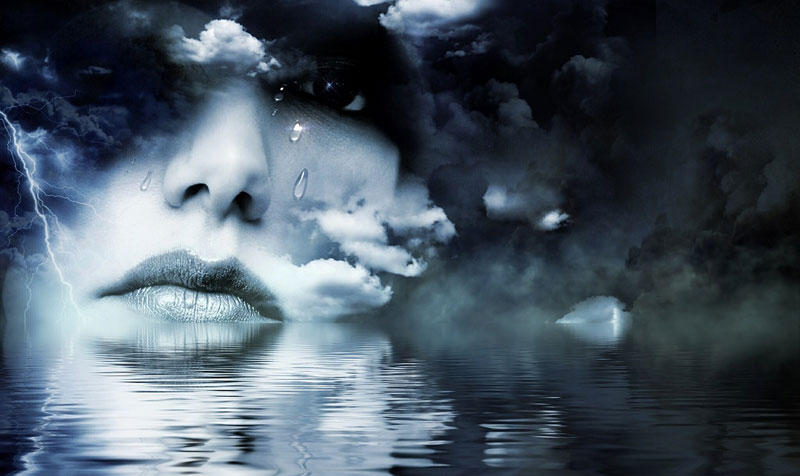 It was at World Mental Health day a couple of weeks ago. So to do my part in trying to create and spread Awareness I want to share with you my story and I’m calling it ‘Behind The Smile.’

My name is Trish Dugan. I am engaged and have a 7.5 month old son. For all those that have met me I’m sure they’d probably say I seem like a really happy go lucky kinda person. After all I am a very optimistic and a positive type of person. But there is more to me than meets the eye. Behind the smile there is a whole other person. A person who has been through more than most people you know. So let me introduce to you the real me.

I was born in Perth WA Australia in 1984. I was born into what seemed like the perfect little family. To onlookers it would have been. Behind closed doors though it was far from that. At first things seemed good. Well for a bit they were. Then my brother was born and soon things turned really sour in our perfect little family scenario. First it started with my Mother. Mentally and physically abused by the person who was supposed to love her. After a couple of years my Father kidnapped my brother and I and fled to the capital of Australia, Canberra. My Mother soon followed but he wouldn’t let her see us.

She was devastated, and the fact the she already suffered from poor mental health didn’t help. As time went on my Father got worse. Hurting everyone, even his own kids. Once he put me in hospital in the Intensive Care Unit, fighting for my life. What he did to me is a bit too much to share though, but so you all know it wasn’t pretty and I was only 4. Another day he was sick of me and put me in the car boot while he was driving. My brother and I were living in fear. Every mistake we made suffered dear consequences at the hands of our so called Father. This went on for quite some time, until authorities finally stepped in and we were saved and we went to live in foster care. We soon started seeing our Mother and that eventually became every Saturday. She was the most beautiful soul and I knew this already at such a young age. It was sad for us though as she suffered from Bipolar and really couldn’t take care of us full time. So when we did see her we really looked forward to it.

We adored her so much. In my eyes she was perfect and could do no wrong. At the time though we didn’t even know she wasn’t well mentally. Then one day just before I turned 11 she passed away from a burst aneurysm in the brain. I felt an angel had been taken from earth. I was so sad. Even angry. God had taken one of the most beautiful souls on earth and it had to be my own Mother. I took this out on my foster mum because in my eyes she would never be or replace MY MUM. I was really down for many years. I was never the same after my Mother died. As I got older I started to date. I was in 3 serious relationships over a period a 8 years. Two of them were disasters. The other wasn’t that great either. Violence. Mental abuse. Name calling. Control. Alcoholism. Cheating. These were just some of things I had to endure.

After I finally got free from this evil dating spiral I realised I‘d been dating versions of my dad and lost a lot of trust in people. After years of torment I developed a mental illness. Although doctors believe now I had problems with mental illness from a young age as I would constantly struggle. But after all my trauma from both my childhood and from adulthood I was diagnosed with post traumatic stress disorder (PTSD.) I tried to take my life many times and was in hospital a lot. Slowly though I started to understand it was trauma from my past catching up to me and invading my life like a virus I couldn’t shake. With a lot of support I got my life back on track. It took a lot of strength and plenty of counseling but I got there. But this wasn’t the end of my struggles. It turns out I had Bipolar. I was diagnosed with it a couple of years ago but they say it’s been around for awhile and just wasn’t being treated. I hated getting this label. It made me feel like I must be some kind of crazy.

But you know what it really doesn’t make me crazy at all. I can’t help that I have this. They say it was probably passed down to me because both my parents have it. But each day after finding out I would wake up, realise I have this label and it would get me down. So one day I decided to ditch the label. I decided I am who I am and not the label I’d been given. So this is me… 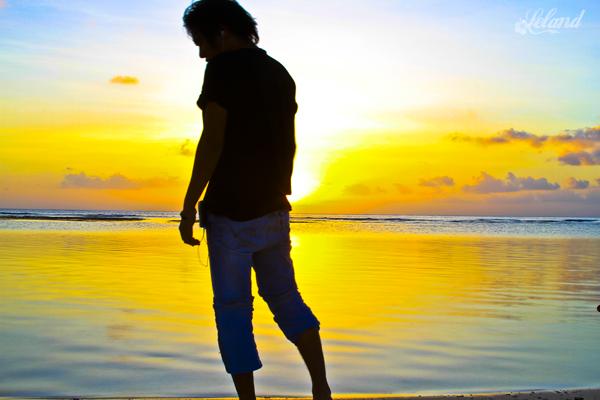 It sure is unpleasant and often painful to live through negative experiences, but there exists a bright side to it, even if you don’t see it yet. As a humanity I believe that even negativity has a very profound purpose that... 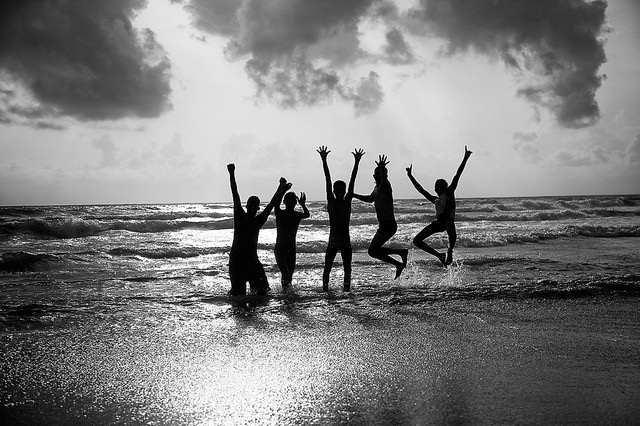 Your Personal Development Takes Some Work But The Benefits Can Last a Lifetime It seems like everywhere we turn these days, something or someone is talking about personal development. We all want to reach our goals, feel... 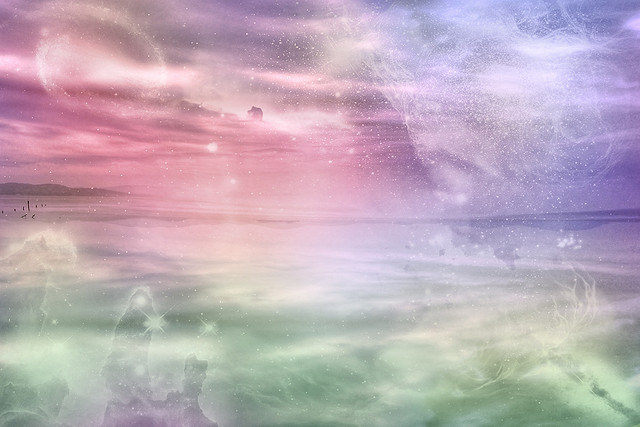 Do you have all of the money that you need? If money is a barrier, maybe this can help. First of all, you have to realize one basic universal concept, and if only one single thing will sink in, it should be this… We have... 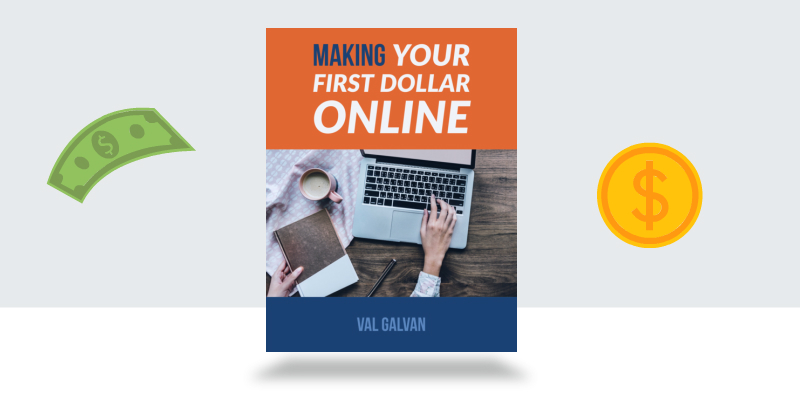 Other Crowd Favorites... What Color is Your Aura? What Is Your Dominant Psychological Trait? Habits of Unhappy People 5 Laws of Karma Not Many Have Heard Of Signs You Have Strong Personality That May Intimidate Some People Pick A... 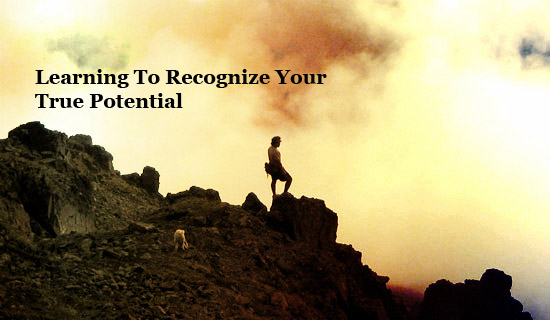