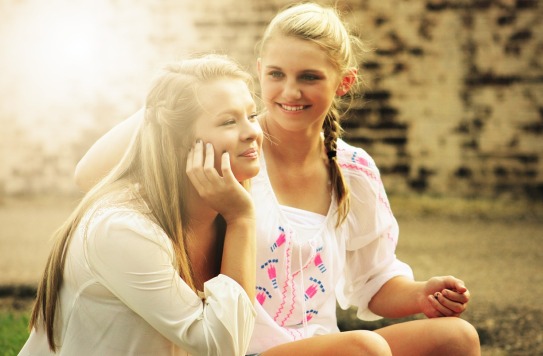 As I read this article, I begin to realize that even if I try to put my best foot forward, the first thing  people notice is my imperfection. I can relate to this article as I have been very vulnerable to criticisms.

I used to make such a big deal out of people’s negative views and opinions about me but I soon realize that they don’t matter.

According to the article, you will be forever walking on egg shells if you mind what other people say about you and I don’t want to become a people-pleaser.

If you are surrounded by people who are envious of your success or just born to make your life miserable so you can be one of them, here are five reasons you should give little importance to what they have to say about you:

1. Only Those Who Aren’t Going Anywhere Criticise Others.

In Andrew Carnegie’s world-renowned book “How to Win Friends and Influence People”, he mentions the importance of not criticising others if you want to be successful. Before he was president, Abraham Lincoln criticised a man in a local newspaper and it almost landed him in a sword fight. He learned never to condemn people ever again.

If you concern yourself with the negative views of others for long enough you will end up believing them.

3. Confidence Isn’t Rooted In the Thoughts of Others.

How many times have you heard a confident person say that they get their confidence from the negative opinions of others? Not many, I bet. It’s usually the contrary.

Do you wan’t to live a life of anxiety? A life where the views of others sting you like a wasp every time you hear a negative or insulting remark about yourself?

Since we are the average of our peer group, the thoughts of others begin to dominate our minds. You could end up adopting their negative habits yourself if you’re not careful. 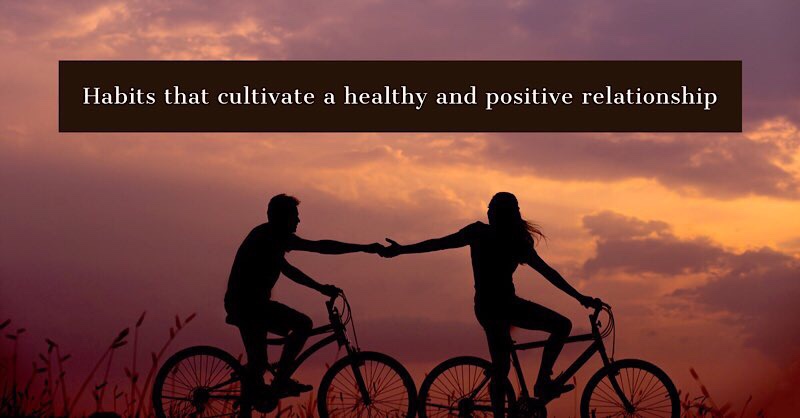