It was 12:30 A.M. in December 1994 when the baby was born. She was a healthy child. She is the 5th children in the family. The pain from her mother vanished when she saw the baby. There was mp explanation for how grateful the mother’s heart was.

As she grew up, her mother noticed that she was not a normal child. A normal child could start to talk within 1 or 2 years old, but she was different. She didn’t say a word and hardly a sound. She was just silent. Her mother thought she was deaf and mute.

At age 4, she had just learned how to walk, this is something that was not normal. “Maybe, she is really a special child” the mother thought. But, her mother kept trying her best to communicate to her. Whenever her mother talked to her, she was just staring at her, yet no reaction, no words came out from her mouth.

At age 5, her mother was surprised. She heard her daughter singing inside a big box. Her mother was very happy that her child was normal, who could now walk and talk.

Although she always got sick, she was still able to go to school at the normal age. Her imagination was so big and she was happy even when she played alone.

She graduated elementary and then high school, despite her social anxiety and financial issues in the family. It was hard because even when she got higher grades, she hated school.

It was summer in 2011, it was the time that she could decide to go to college but her mother couldn’t afford the tuition fee. So, she decided to live in another city to enter a State University that offered an affordable tuition fee.

In her college life, she experienced what it is like to be alone. It made her the loneliest person living away from home. She experienced what it was to have to take care of herself all on her own. It was hard that nobody was there to take care of her when she got sick; she quietly felt pain both physically and emotionally, no one was around for her. 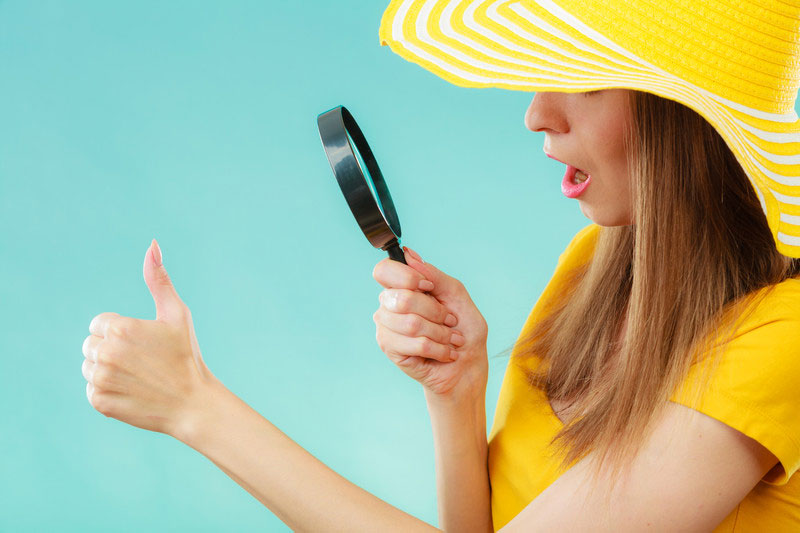 What’s really wrong with perfection By Claudia Svartefoss Right now, there’s a lot of focus on how wrong wanting perfection is. As a perfectionist myself, I feel inundated with negative information and focus about who I really am...

We hear it all the time: “Success is a state of mind.” And there are many people who argue that success is a natural result of proper planning, preparation, and focused action, and that view certainly has a grain of...

We all go through painful and emotionally difficult situations in our lives at one time or another, and although no one likes to be in pain, experiences like these are part of our human nature. It is not the painful experience... 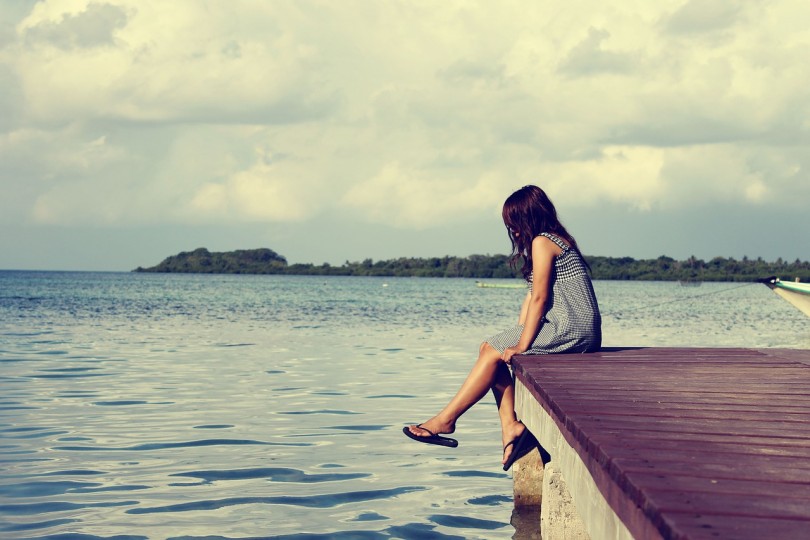 Losing our loved ones is probably the most painful part of life. It is one thing that leaves us confused, torn and broken. We fall to pieces knowing that the special person in our lives is already dead and gone. We hear re... 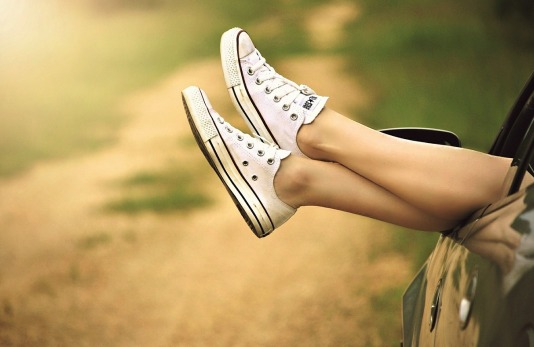 Staying in your comfort zone provides you a safety net from rejections, criticisms, failures and many others. However, in a world where change is the only thing that is constant, expanding your comfort zone is difficult let...

I am Gladys and I have been working online since 2013. I am passionate in anything I love to do which includes writing and art. Flexibility is the key to show my skills, knowledge, and abilities for self-improvement, not just for myself and the industry I work for but also to see the positive impact in our society.