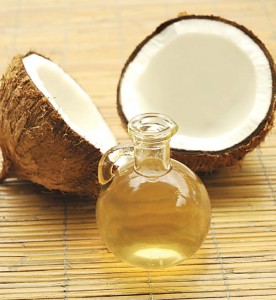 So What is Oil Pulling? 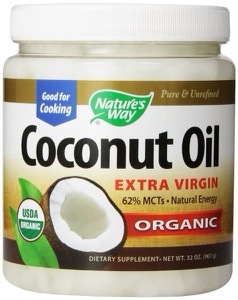 Oil pulling, also known as oil swishing, is an Ayurvedic method of improving one’s oral health by literally pulling (or extracting) harmful bacteria from the gums. It consists of rinsing the mouth with one tablespoon of oil for 15 to 20 minutes, while on an empty stomach in order to boost the well being of the gums, teeth and even entire body. If performed daily, oil pulling can reduce or eliminate bad breath, plaque, gingivitis, as well as whiten the teeth and keep the gums healthy. Sounds like a lot for a spoonful of oil? The benefits do not end there—research has shown that hundreds of people experienced a reduction in headaches and other pains, improvement in the appearance of the skin, and a betterment in their digestive and respiratory system. A study in 2008 revealed that oil pulling with sesame seed oil was effective in reducing the amount of plaque in the mouth in less than two weeks. By substituting the commercial mouthwash, oil pulling will be much healthier and natural in maintaining oral health.

All one has to do is take an oil such as that of coconut, sunflower or sesame seed, and swish it around their mouth like any mouthwash without swallowing it. Certainly, the taste and sensation of having oil in your mouth for a prolonged period of time takes some getting used to, but one will experience and witness an improvement in their gums and teeth soon enough. The most important thing to keep in mind when oil pulling is to swish around the oil until, when spitting it out into a toilet, it is of a milky color. If not done long enough, the oil will appear clear and unchanged indicating that the bacterias have not been sucked or “pulled” out of the gums successfully. Follow up by rinsing the mouth with water, and brushing your teeth.

Do keep in mind when oil pulling that the oil you use must be unrefined and organic, in order to be completely free of chemicals that can disturb the cleansing and detoxifying process. Though olive oil can be used, some people have found that the teeth become slightly yellowed in doing so. By changing up the oils you use, you can maximize the benefits of each!

I can’t confirm the “slightly yellowed” teeth with the use of olive oil since I first started by using organic and unrefined coconut oil. I love the taste of coconut but your preference may be different. The sure way to see the benefits is for you to try it out for yourself. 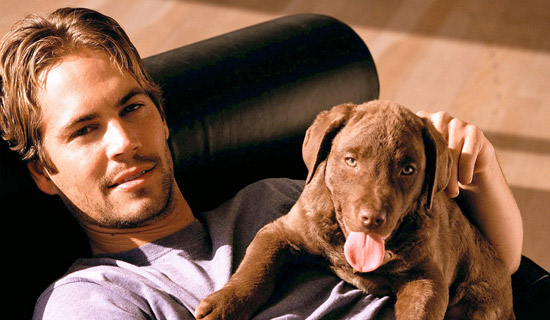 There is no doubt that this celebrity gained much of his fame from his role as Brian O’Conner in Fast & Furious, but another greater portion of why he touched a lot of people after his passing had to do with the discovery of... 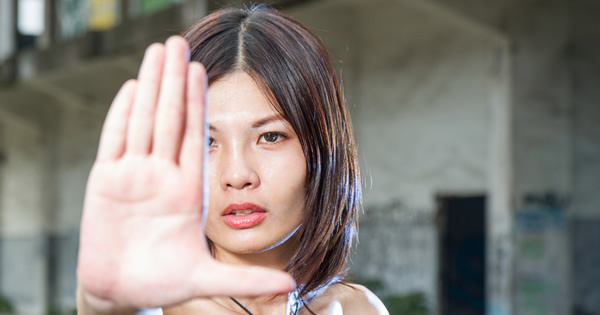 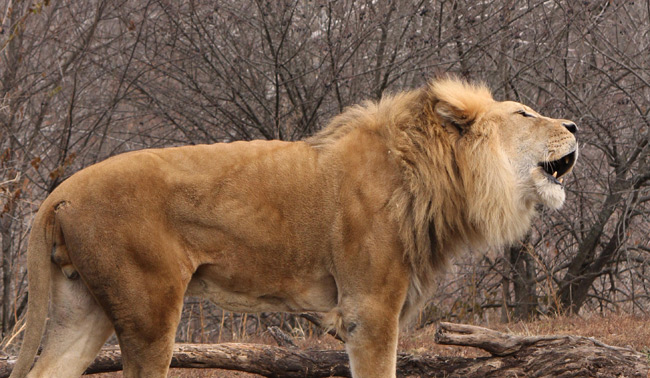 It’s good to see stories like these that remind us that everyone in this world is meant to be free and so is the case of animals who we share this world with. It’s quite hearth-warming to see animals have a taste of... 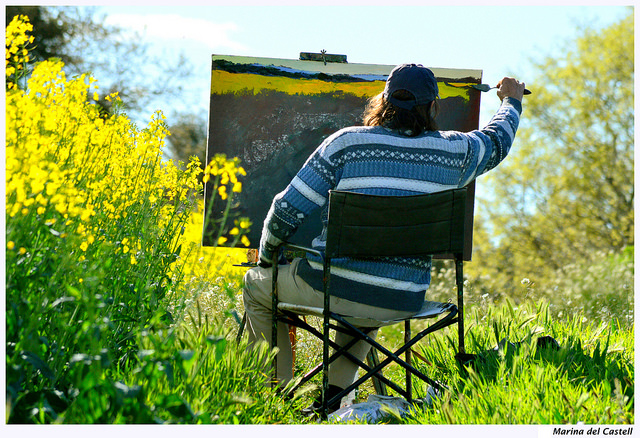 Through the centuries scientists and thinkers have postulated the hypothesis that what distinguishes us from our animal counterparts is our powerful intellect. However, as I grow older i’m beginning to think that an... 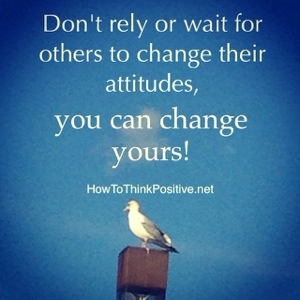 Don’t rely or wait for others to change their attitudes, you can change yours! You can greatly change your life into having more positive experiences if you but alter your attitude of mind. Want to read later? Download PDF...