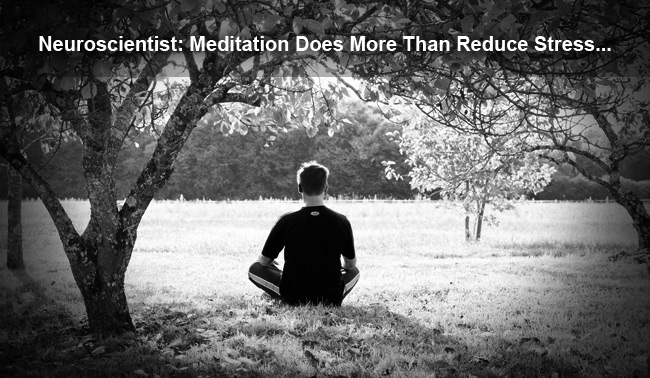 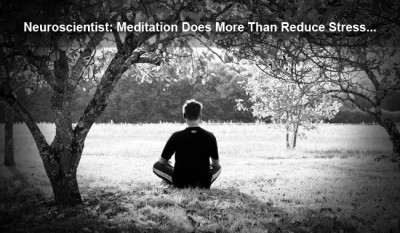 For a while science seemed to have been behind when it comes to the benefits of meditation, they appear to dismiss it as a non-scientific action not worthy of “science”, or that it is something that doesn’t go with scientific principles. But what happens when they start taking a closer look by getting outside of their own box?

Sara Lazar, a neuroscientist from Harvard finds after personal experimentation, that meditation really does have the power to reduce stress, depression, and even creates a better sense of calmness and compassion towards others.

Lazar: A friend and I were training for the Boston marathon. I had some running injuries, so I saw a physical therapist who told me to stop running and just stretch. So I started practicing yoga as a form of physical therapy. I started realizing that it was very powerful, that it had some real benefits, so I just got interested in how it worked.

The yoga teacher made all sorts of claims, that yoga would increase your compassion and open your heart. And I’d think, ‘Yeah, yeah, yeah, I’m here to stretch.’ But I started noticing that I was calmer. I was better able to handle more difficult situations. I was more compassionate and open hearted, and able to see things from others’ points of view.

I thought, maybe it was just the placebo response. But then I did a literature search of the science, and saw evidence that meditation had been associated with decreased stress, decreased depression, anxiety, pain and insomnia, and an increased quality of life.