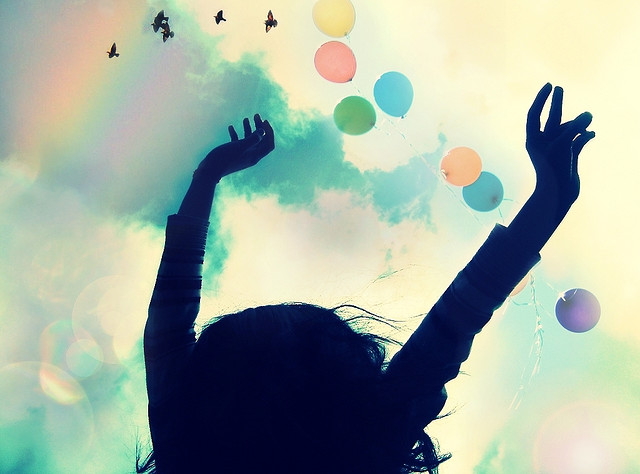 There has been many studies where overall positive thinking is compared to the effects of negative thinking. I’m not surprised to see that these results have confirmed what many in the consciousness evolution and personal development fields have talked about for many years: You get what you think and focus on most.

There have been a great number of experiences documented and not documented where our intentions and belief create something almost “magical” where people who have been sick start to get better.

You may have heard about the placebo effect. It’s basically an experiment where one patient is given a sugar pill, who has been previously told that the pill will help him/her get better.

The results were that they in fact got better alright.

You are essentially allocating more of your own energy through belief into an effect that harmonizes with the same frequencies of what you’re sending out through thought.

But there is more than mere experiences, the physical aspect of our health is greatly involved. 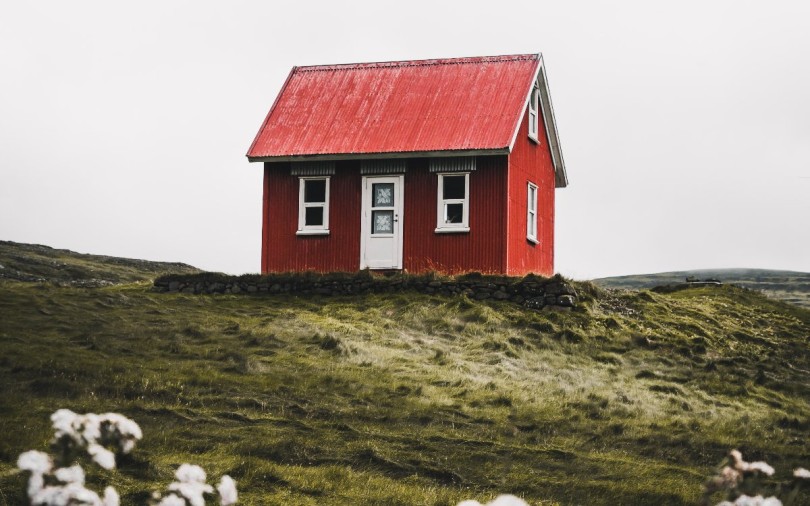 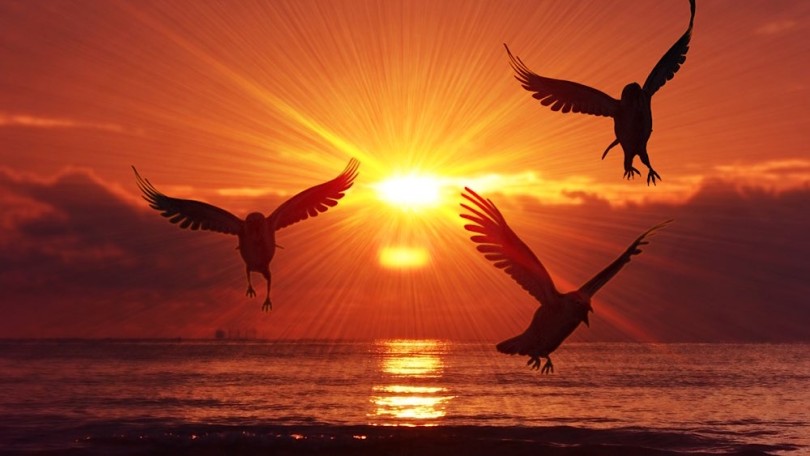 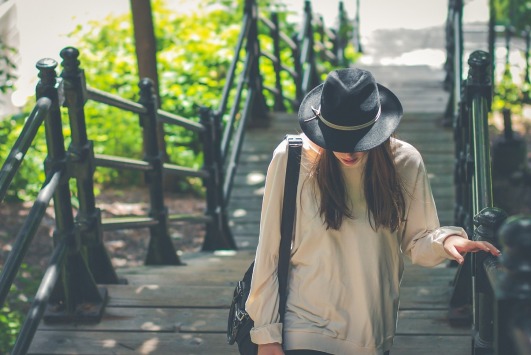