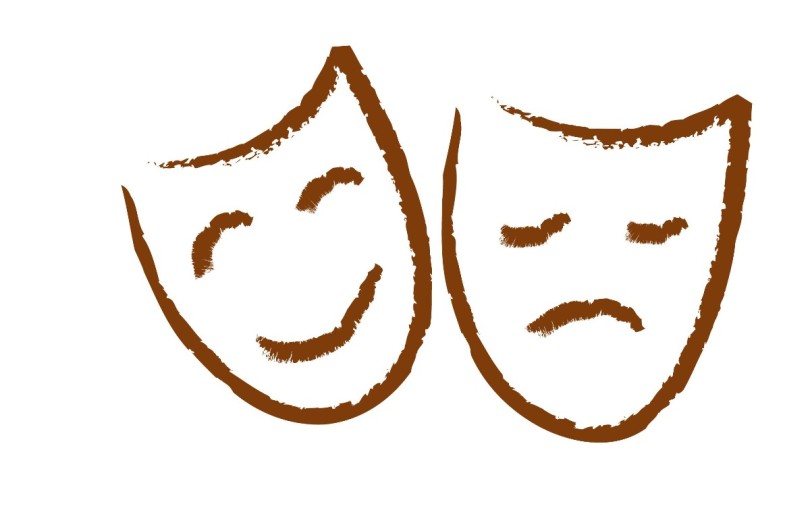 Now this has worked for some, and there is no reason why you should not give it a shot. “Fake It ’til You Make It” is an intriguing phrase to remember. It’s a phrase that’s widely heard in the corporate and entertainment world, but there is something quite good about applying it in a different way.

If you look to be successful, the assumption is that others will see you as successful as well, and they will assign you more work and opportunities.

The idea is that after a while, you’ll be able to stop pretending since you’ll have transformed into the person you’ve been pretending to be. It appears to be more difficult than it actually is. In this instance, faking isn’t quite as phony as it appears.

The most amazing aspect of this is that it works in a variety of situations. For those who wish to be slim and fit, it is necessary to adopt their lifestyle, which includes eating the same meals that they do while also exercising and moving more. It shouldn’t come as a surprise that you’ve begun to lose weight after a few months of exercising.

Given how much happiness has been on my mind throughout this project, I did some research to see if the same approach could be applied to other types of sentiments, such as increasing one’s sense of self-worth, wellbeing, and, of course, happiness. I found that it worked. The good news is that it does, in fact, work. It is possible to pretend to be joyful until your mood improves on its own.

How to Begin Pretending to Be Happy

It’s a lot simpler than you might believe in putting on a happy face. You can start with something as basic as a smile to get things started. An impersonated smile will do in an emergency, but it is preferable if you can combine your entire face, including your eyes. Even if you’re not in the mood to smile, put your best effort into it.

It is likely that you may feel an improvement in your mood after a few minutes of smiling. Encourage yourself to smile more throughout the day in order to achieve the best results. When you’re ready to take it to the next level, try adding a little more laughter to your routine. Whenever there is nothing humorous going on, simply start giggling and laughing at the situation.

On the physical level, it has a huge influence. This natural remedy not only has the immediate effect of lifting your spirits and making you feel better but has also been shown to strengthen your immune system and increase your body’s ability to heal.

Give it a try and see how far you can get with it. In the mornings, you can laugh and smile at yourself in front of the bathroom mirror while you get ready for the day. Next, while you go about your day, make an effort to smile and laugh more often than you normally would. Your personal happiness will rise, and you will also have a positive effect on the lives of those around you as a result of your efforts.

Did You Like This Article?
Get the full guide here » 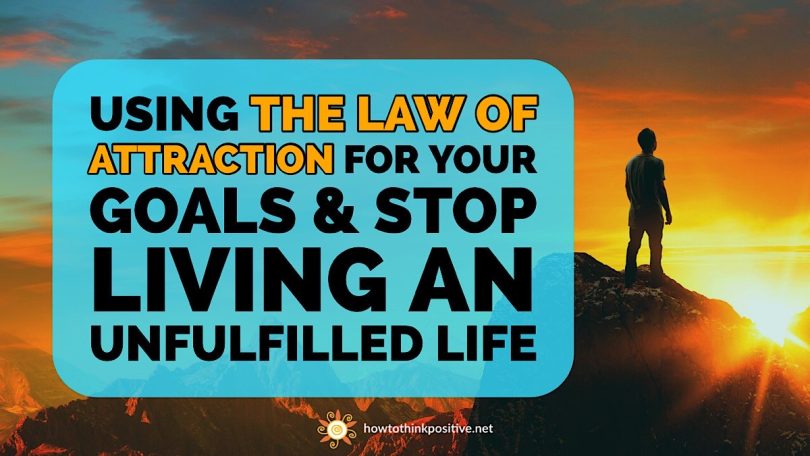 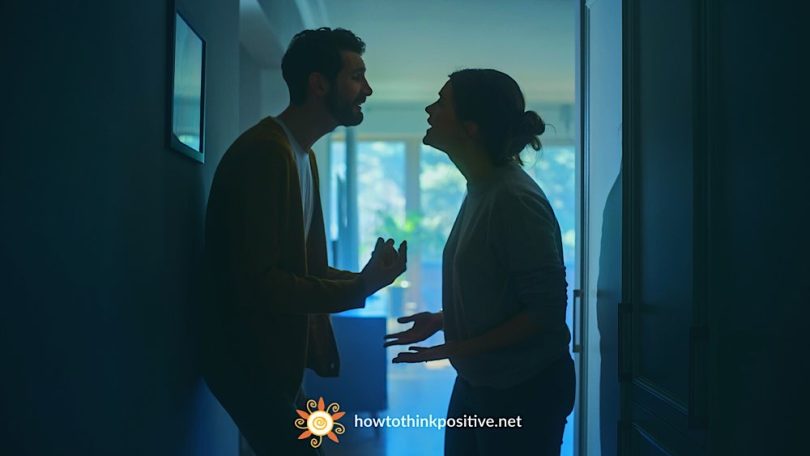 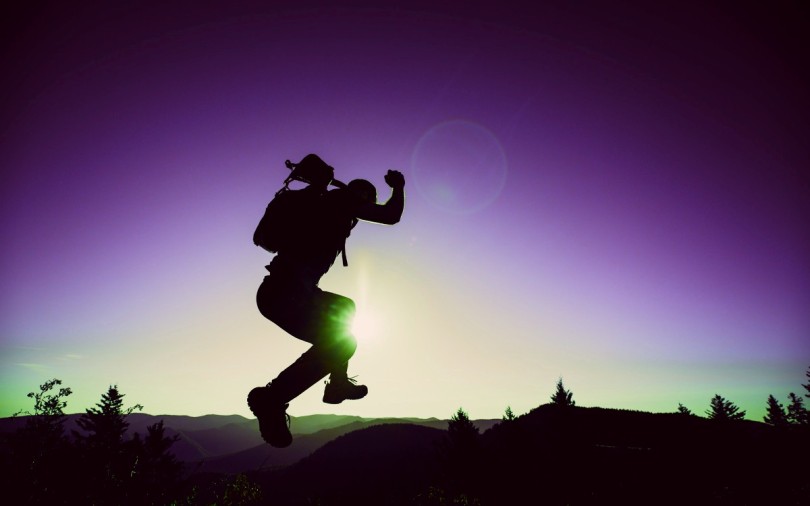 It's remarkable how much change you can experience from taking steps to increase your happiness and the happiness of others that are around you. To be an optimist is good, but to build your own joy and happiness is even better. I... 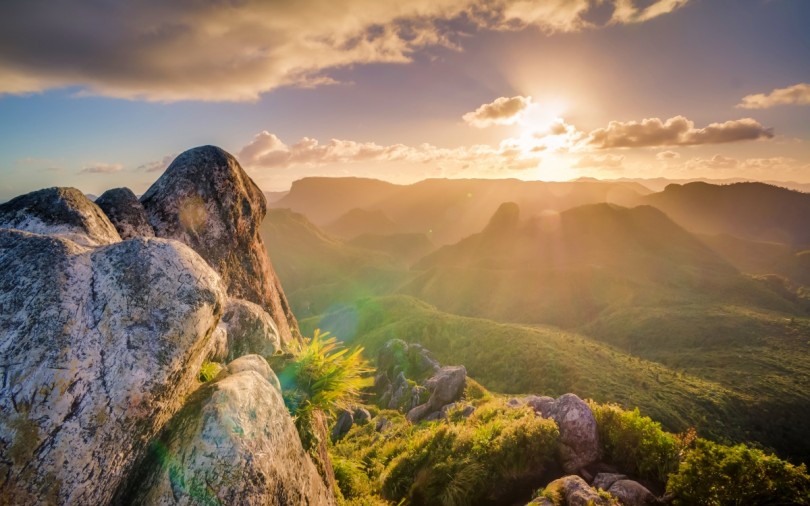 This focus on happiness will start to have a huge impact on your mind, the way you think, and how you perceive yourself. But as this grows within and is continuously cultivated, you will also experience positive effects in your... 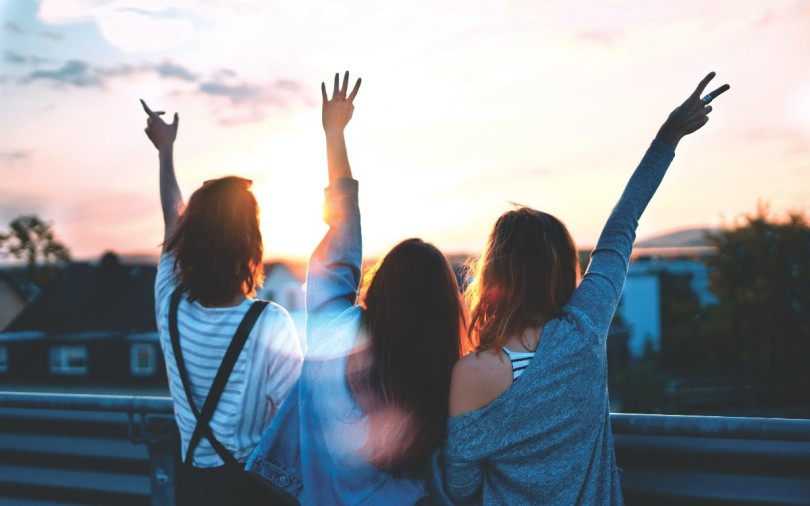