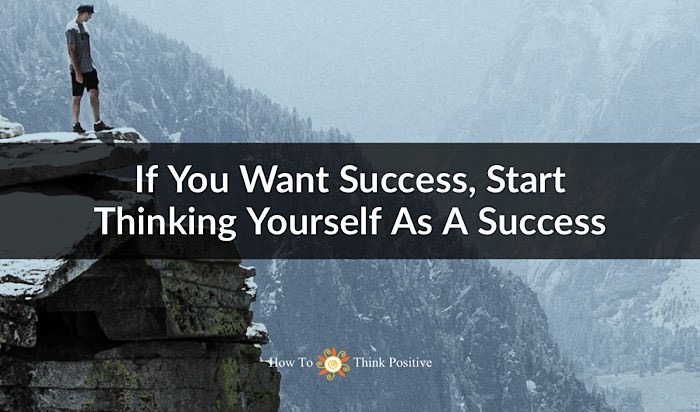 We hear it all the time: “Success is a state of mind.” And there are many people who argue that success is a natural result of proper planning, preparation, and focused action, and that view certainly has a grain of truth, but there are also many exceptions to refute that “rule.”

Have you ever thought about this: Two people can try the same goal in the same way, and only one of them is successful? Is it pure luck? Determination? Stubbornness? Most of the time, it is a person’s mindset that determines whether they fail or succeed.

What is a mindset, anyway? Usually, a mindset refers to your predominant state of mind day by day. It is what you think about, focus on, and get out of your everyday experiences. If you think in a negative way, expect the worst, feel pessimistic about your options, and that is exactly what you will seem to attract into your life. Likewise, think positively, hope for the best, and focus on a successful outcome, and you’ll get it most of the time.

It makes sense, right? But how exactly does this work? Why is a success mindset so important? There are three great reasons:

A successful mindset increases your confidence and self-confidence.

Lack of self-belief is often accompanied by a feeling of helplessness and worthlessness, which is the exact opposite of a successful mindset. Lack of trust means there is no point in trying to succeed because it won’t happen anyway. Obviously, this type of mindset is a recipe for failure in any endeavor.

Having a true success mindset, on the other hand, means that you believe in yourself and your abilities. Let’s say Joe has a mindset of success. He believes that he can succeed in almost anything he tries, and he is willing to do his best. Even better, the more he tries, the more confidence and self-confidence he will develop until he becomes practically unstoppable!

Without the right mindset, one failure is enough to convince you that pursuing your goals is a waste of time. Tenacity and determination do not exist in your world. If you don’t become a furious success the first time you try it, you assume it just wasn’t meant to be. Unfortunately, few things worth having are so easily obtained!

However, a success mindset strengthens your awareness that failure is not the end of the story; it is just one more way that did not work the way you planned. In fact, true mental conditioning for success makes it obvious that the only true failure occurs when you stop trying.

Have you ever been going around in circles because you didn’t know the best way to get closer to a specific goal? Maybe you had an idea of ​​the best course of action but were intimidated by some of the required action steps. As a result, you may have sabotaged your efforts while searching in vain for an easier or less terrifying way to reach your goal.

When you have the right mindset, you will always know the most effective action steps that will lead you directly to your goal. As already discussed, you will also have the inner confidence and determination to chase them, which is a sure recipe for success.

If I had to summarize how to develop a success mindset in as few words as possible, I would say this:

Keep doing that, and you will find that gradually you will start to be successful from the inside out. 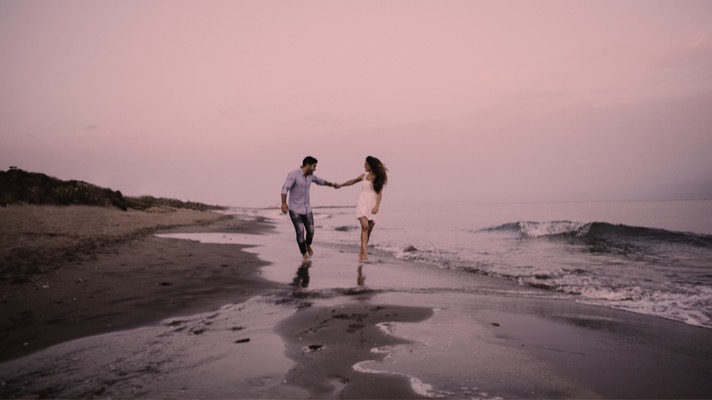 Quotes about having a positive attitude are a truly remarkable thing. When you are happy, yout "brilliant light" that shines on everyone else increases significantly. Being happy makes you feel good on the inside and is the... 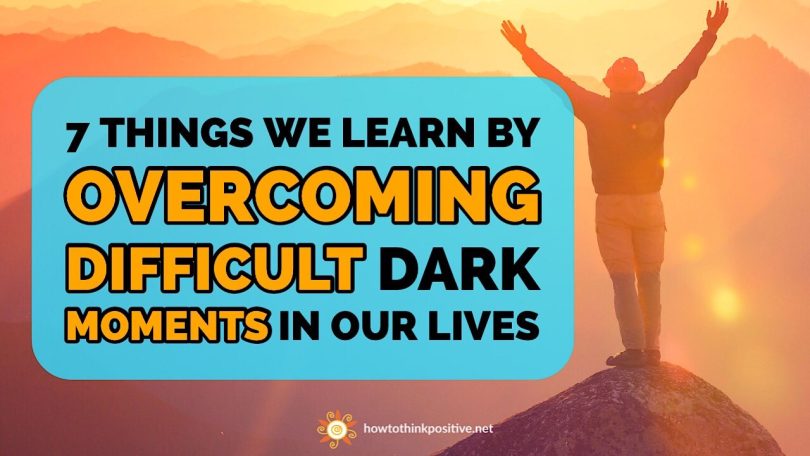 We all have had a difficult moment in life, that is just how life is; it sometime throws us some serious ***** and we are at the receiving end of it. Life is full of difficulties and problems, it is the way we approach these... 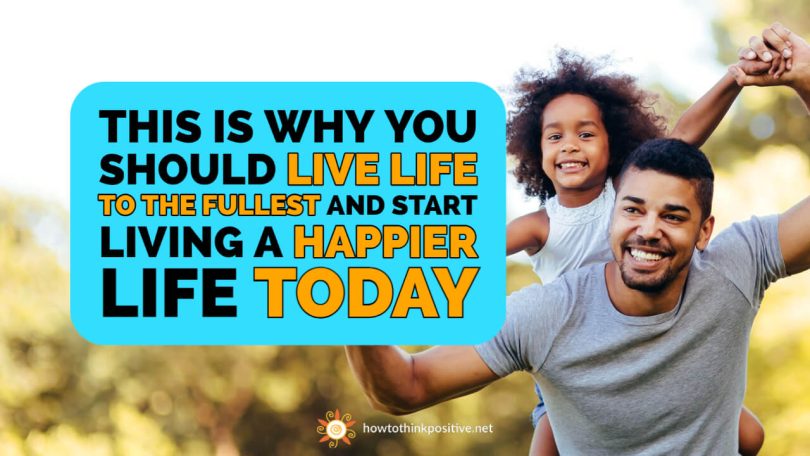 🌟 Live your life to the fullest and make the most of every moment. 💡 That’s great advice for anyone, at any time in their life. But it’s especially important to remember as we get older. Our time on this earth is limited, and... 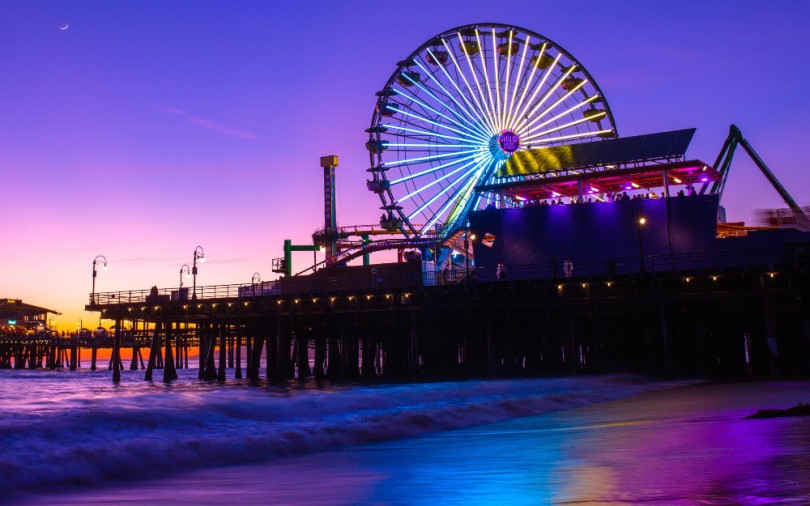 Some people say that attitude is everything. I’m not convinced that this is the case. I think it’s just one of many factors with regards to how life can go. But, what are some ways to improve your attitude towards... 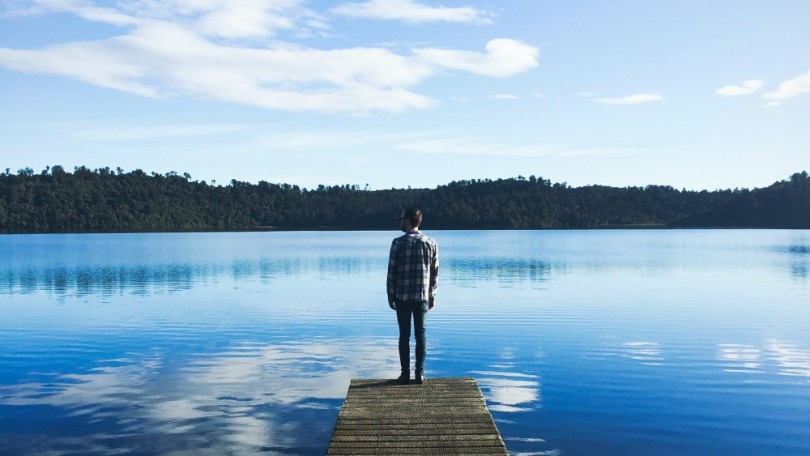 » Click Here to Join the 30 Day Happiness Challenge What you put out in life comes back to you in one way or another. The law of attraction states that like attracts like. If you put out negative thoughts, then negative things...