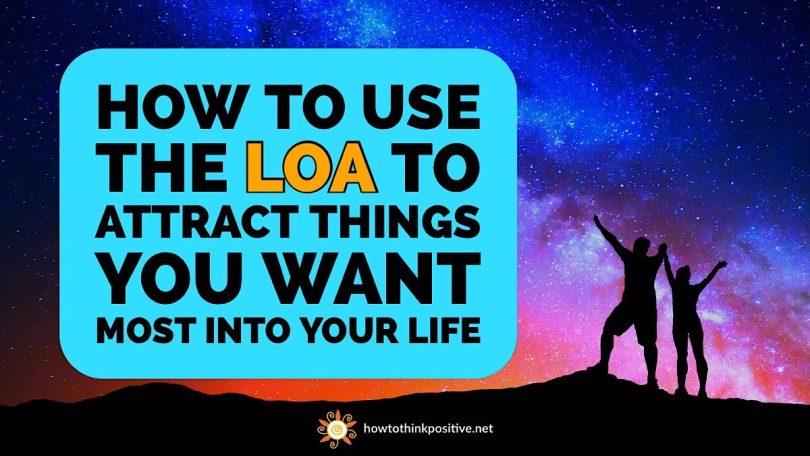 Never, ever, ever think for one second that what you see written down is the only possible option. If you use the Law of Attraction as your guiding principle, you will be able to accomplish just about everything you can dream up. Without a shadow of a doubt, one must apply the Law of Attraction in their own unique way.

You have the ability to bring into your life whatever it is that you require or desire by utilizing this strategy. You can’t just order it mindlessly like when you’re ordering fries at a drive-through and expect it to be prepared for you without any effort on your part.

To fully benefit from the Law of Attraction, you must first make an investment in your beliefs. There really is no other way to make it function properly. Many people attribute their beliefs to their upbringing in a particular religion, whether they were raised Jewish, Christian, Buddhist, Hindu, or adherents of another faith.

However, James Allen, an early author on the subject of the Law of Attraction, titled his book published in 1902 As a Man Thinketh. The words “As a man thinketh in his heart, so is he.” are taken from a passage in the Bible, which provides the inspiration for the title.

Even though the word “thinketh” has been replaced by the simpler “thinks” in modern English, the sentiment remains valid. It all comes down to the core of who you are, the person you are on the inside. Some Christians disagree with the Law of Attraction because they think it encourages them to pray less and believe that they can achieve their goals by focusing on the positive aspects of their lives rather than the negative aspects.

In spite of the fact that Dr. Norman Vincent Peale spent the majority of his illustrious 52-year career as a pastor at Marble Collegiate Church in Manhattan, he is perhaps best remembered as the author of “The Power of Positive Thinking.”

His optimistic outlook is highly congruent with the concept of The Law of Attraction, which he demonstrates by practicing the repetition of positive affirmations, avoiding thinking negatively, and applying these principles to every facet of his life.

Dr. Peale did not see any potential for this strategy to be in opposition to God because he believed that we are able to draw upon the power of God to meet our needs. You can incorporate the principles of the Law of Attraction into your life no matter what religious tradition you adhere to so long as you combine these ideas. 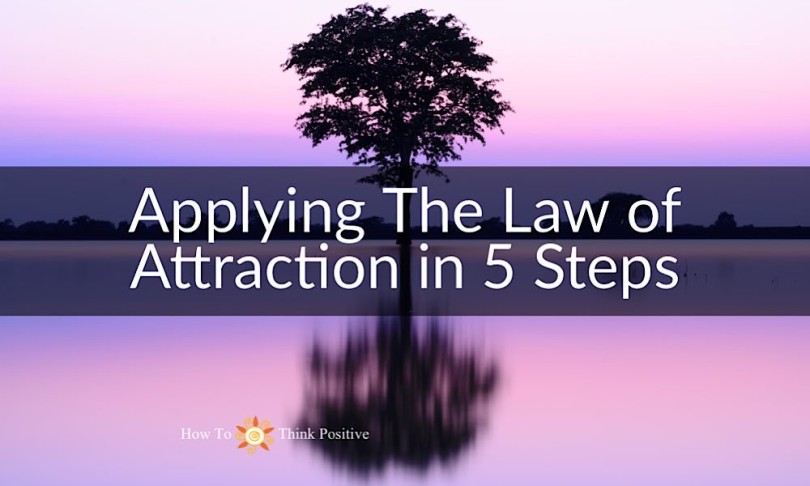 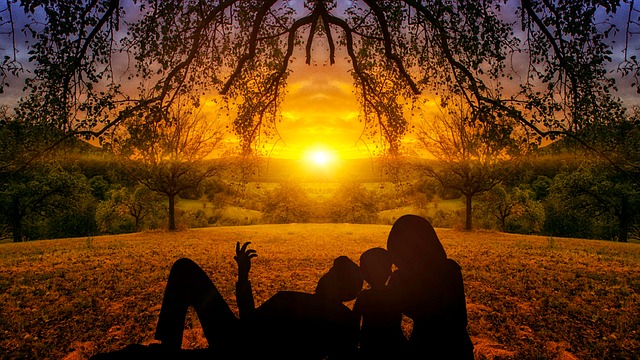 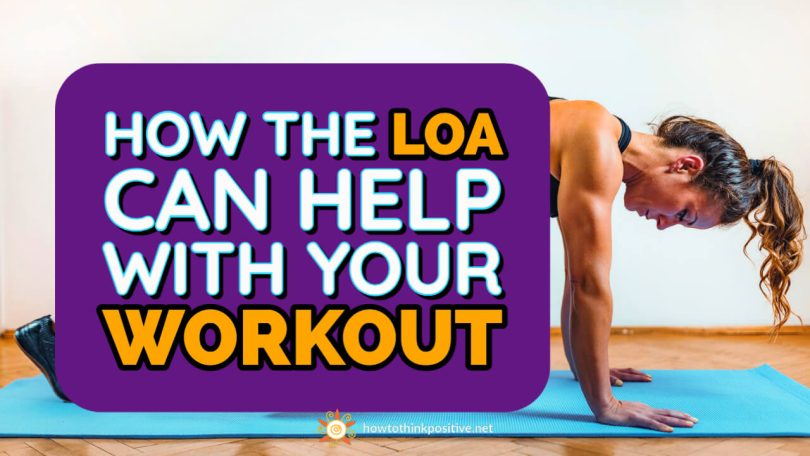 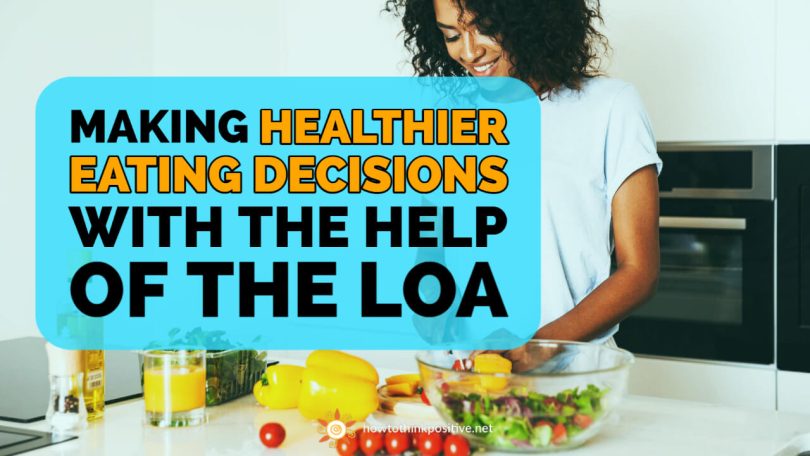 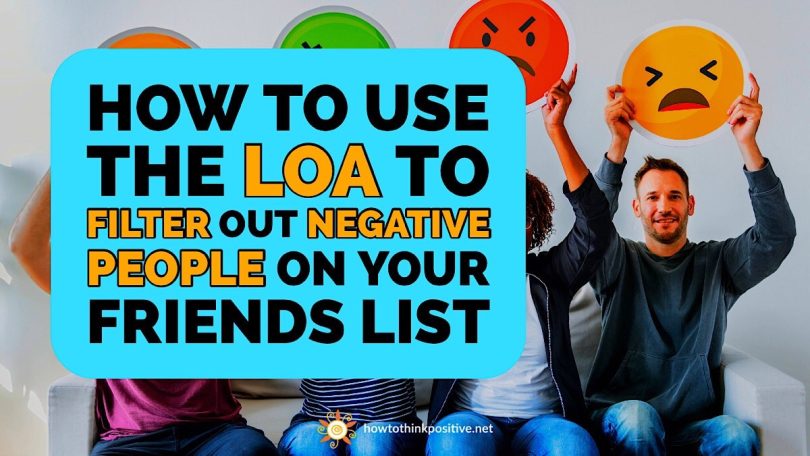 There are a lot of people out there who are bringing you down. Not everyone may be actively trying to bring you down on purpose but they are there. Sometimes these negative people are people you are related to, but even then...