Extreme sports can train both our bodies and minds to make us stronger persons, thus making us more attractive. According to a 2014 study led by researchers at the University of Alaska at Anchorage for example, it is discovered that those who take “hunter-gatherer risks” are generally considered to be more attractive.

Hunter-gatherer risks are similar to the risks faced by ancestral humans. They include mountain biking, deep-sea scuba diving, and extreme rollerblading.

Our fear of not fitting in makes us boring. Hence, the key to be attractive and have a good sense of humour is to accept ourselves as who we are.

Multiple scientific studies for example indicate that people are more attracted to those who can make them laugh.

In one small study, a psychologist asked three men to tell a joke to their friends while a woman sat at a nearby table. They were then instructed to approach the woman and ask for her number. Results showed that the guys who joked were three times as likely to get the woman’s number. They were also rated more attractive and intelligent by the woman.

“The effect of a great sense of humor on women’s attractions might be partially explained by the fact that funny people are considered to be more social and more intelligent, things that women seek in a mate,” anthropologist Gil Greengross writes.

Learn more at: Science Says It’s More Than How You Look that Makes You Attractive (source) 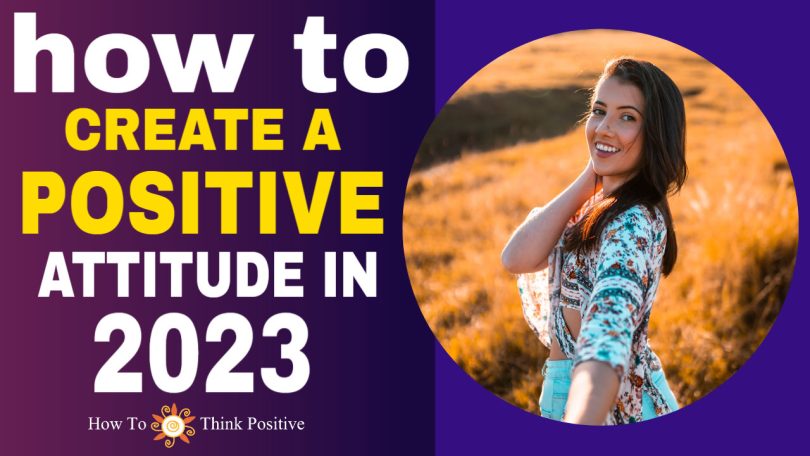 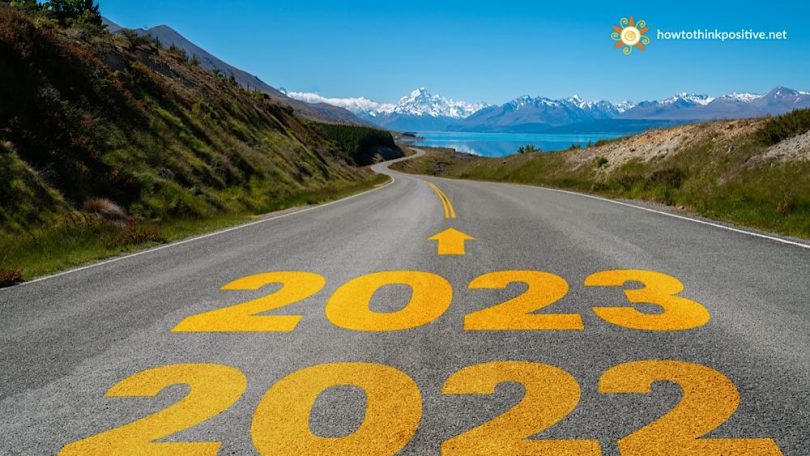 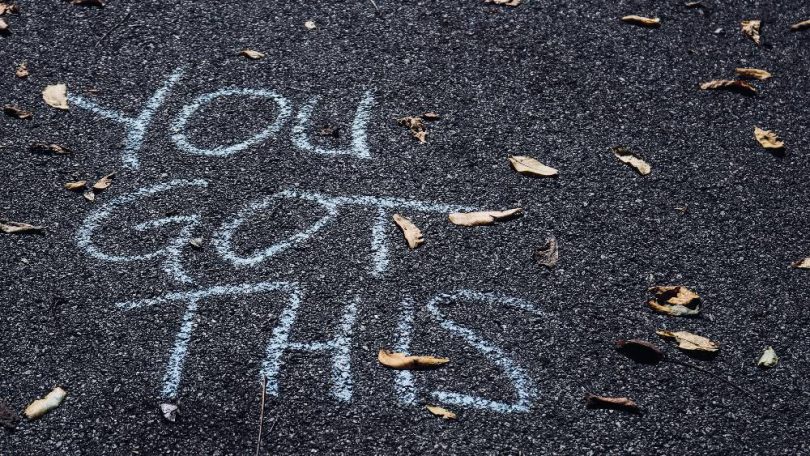 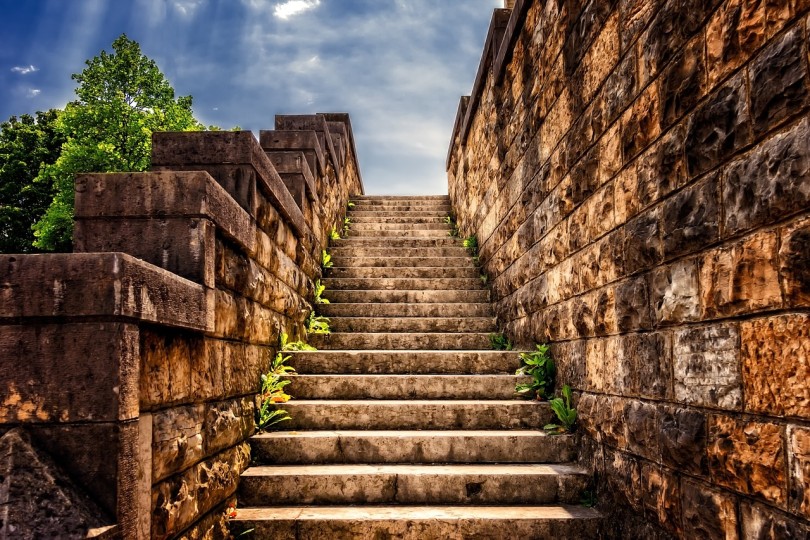